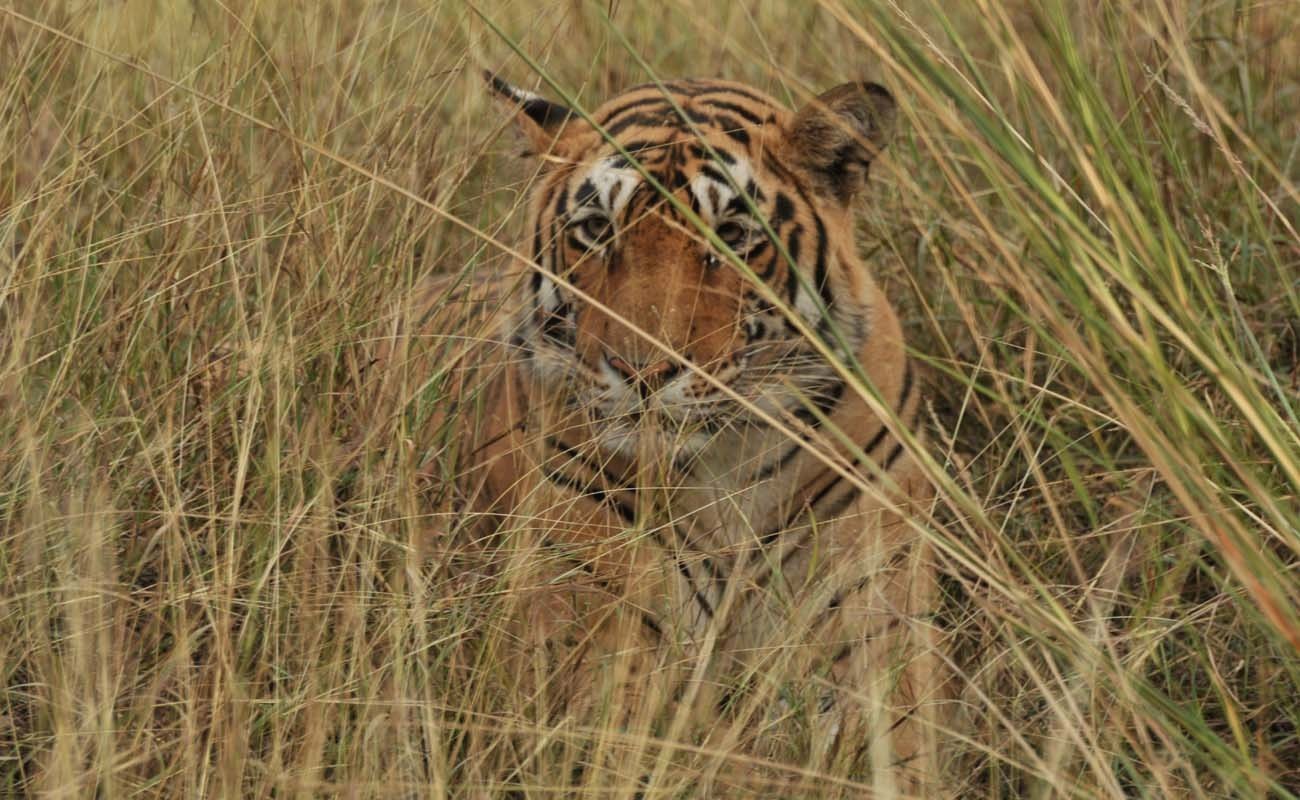 One more tiger whose tiger code is T-75 was shifted to Sariska National Park from Ranthambore National Park in Rajasthan wildlife on Tuesday.

According to the shifting information, the forest department team started to track the tiger at 6: 15 in the morning. At 7: 45 am, the tiger was sighted at Bhid forest area of Ranthmbore. The tiger, T-75 was tranquilized around 8 am by the forest department team. After this, the team of veterinary doctors conducted the health investigation of him. Then, tiger, W-Male was shifted in the cage and left for Sariska Tiger Reserve.

He reached Sariska National Park around 4 pm and kept in enclosures at reserve . Hope, he will soon be released into the reserve.

An adult male tiger, T-75 is seven years old and is the son of Tigress T- 17 aka ‘Sundari’ and Tiger T-25 who is well known as ‘Dollar’ in Ranthambore National Park.