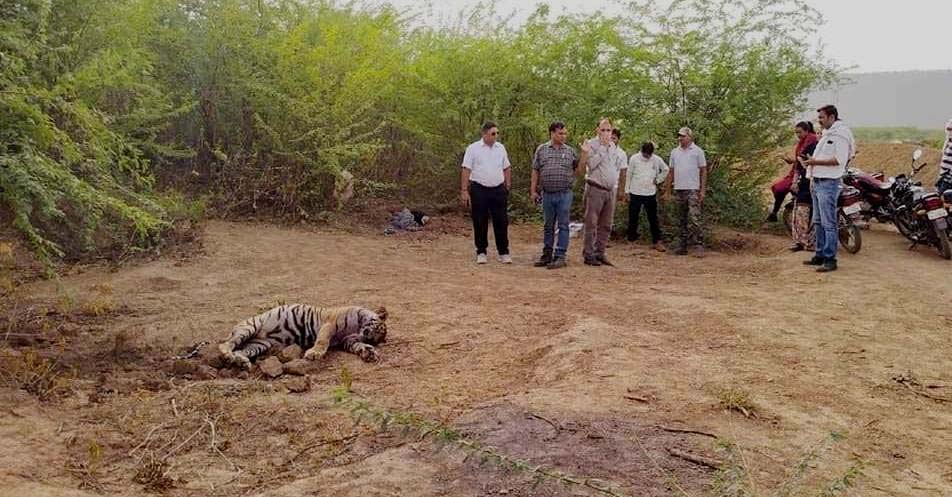 On May 24, 2022, a fifteen-month-old tiger cub was discovered dead in Ranthambore National Park.The female tiger cub was discovered in the park's Khandar range's Goth - Bihari forest. The forest guards found a dead body with severe injuries to the mouth, face, stomach, and legs. Because there were damaged scars on the cub's body, forest officials assume it was killed in a territorial dispute with an adult tiger. After the post-mortem, the carcass was disposed of near Gilai Sagar in Khandar Range. T-69, a tigress cub, was recognised as the dead cub.