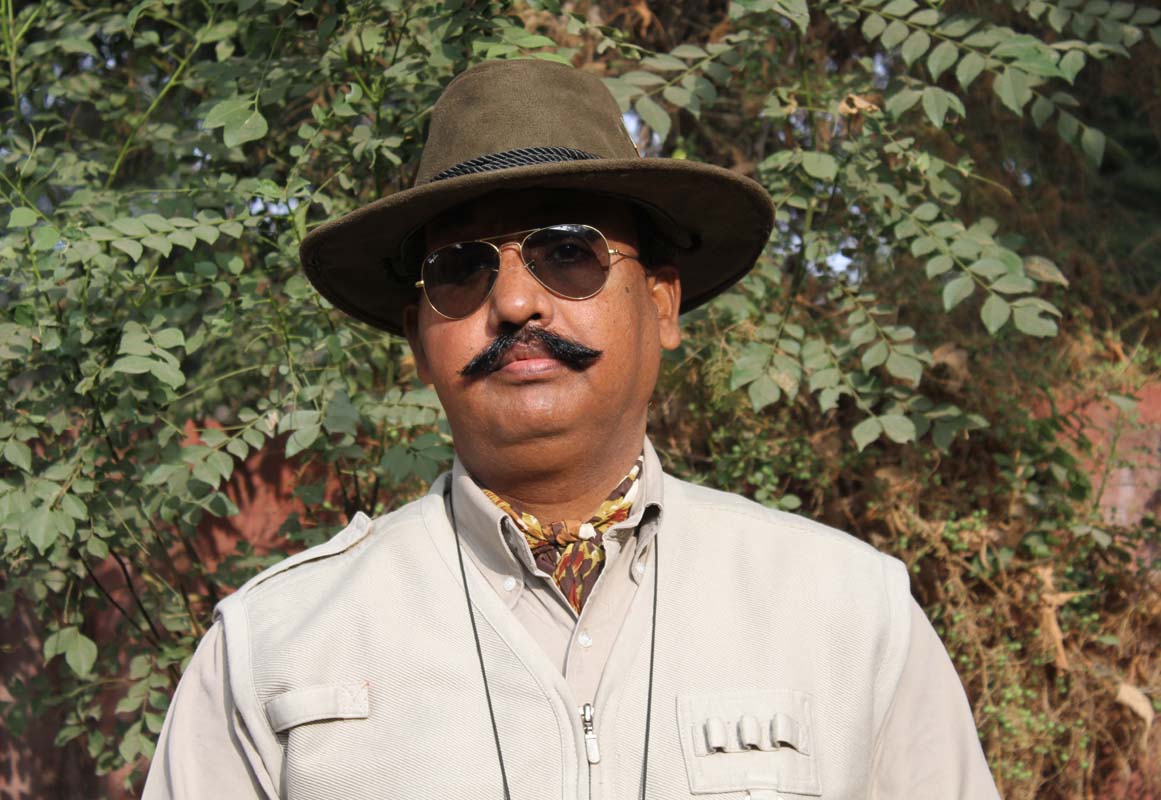 Daulat Singh Shaktawat (born 11 September 1957.) is an Indian naturalist, conservationist as well as Indian tiger conservationist. Daulat Singh joined the Forest department in March 1977 and retired as Dy.Conservator Forest in September 2017 from Ranthambore National Park. He worked over 40 years in wildlife conservation. He has contributed immensely towards the conservation of the habitats and wild species during his tenures at the Keoladeo National Park, Sariska Tiger Reserve and Ranthambore Tiger Reserve. After retirement, department given him special assignment to give the training about Tiger and co-predator tracking, monitoring to all front line staff of Mukundra Hill Tiger Reserve. He worked nearly one year at Mukandara Tiger Reserve. Now he is working as consultant-Tiger conservation western India Tiger Landscape-WWF India. He is well-known for his adept handling of crisis situation arising from man-animal conflict that is the biggest issue for wildlife conservation from all over the world. 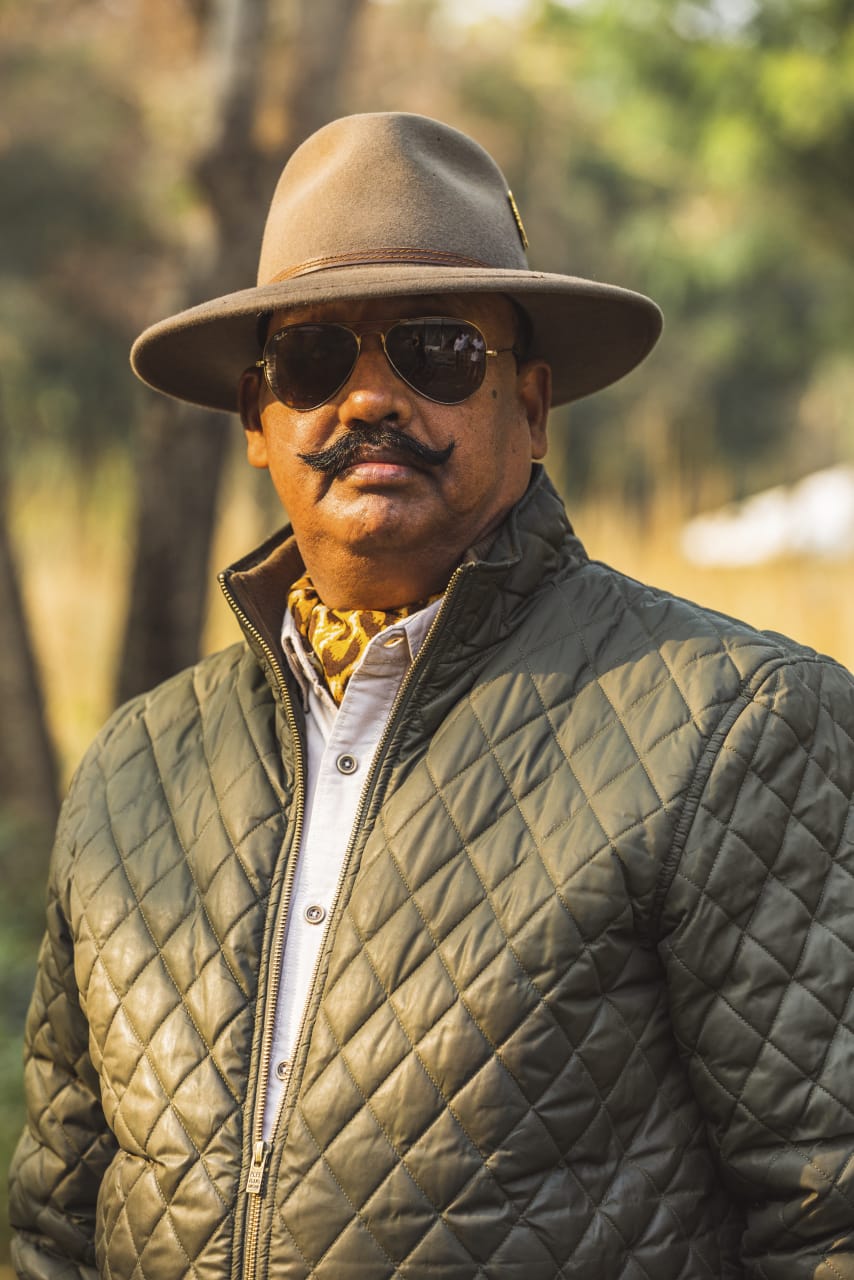 During his career, in 2010, he was grievously injured by tiger attack and nearly reached his death while trying to tranquillise a tiger that had strayed out of the boundary of the Ranthambore National Park. Read complete true story @ ‘People are more often the problem than animals'.
You can get more detail of Him and his journey of wild life from the book -"My Encounter with the BIG CAT and Other Adventures in Ranthambhore” by Daulat Singh Shaktawat.

He is a dedicated officer and passionate wildlife. He has a long list of national and state-level awards to his name. He is an accomplished wildlife photographer and many of his pictures have been published in magazines and journals in India and abroad. He has also contributed to several wildlife books.

The latest article published in the Hindu news paper on him @ Wildlife conservationist Daulat Singh Shaktawat’s journey with the beasts.
Today ,Daulat Singh is one of India's most respected wildlife experts and conservationists who loves either tigers or other animals as his 5 years old innocent kid! Indeed, he is our real hero and conservationist who have done more than his duty on the ground and sat the example for us.