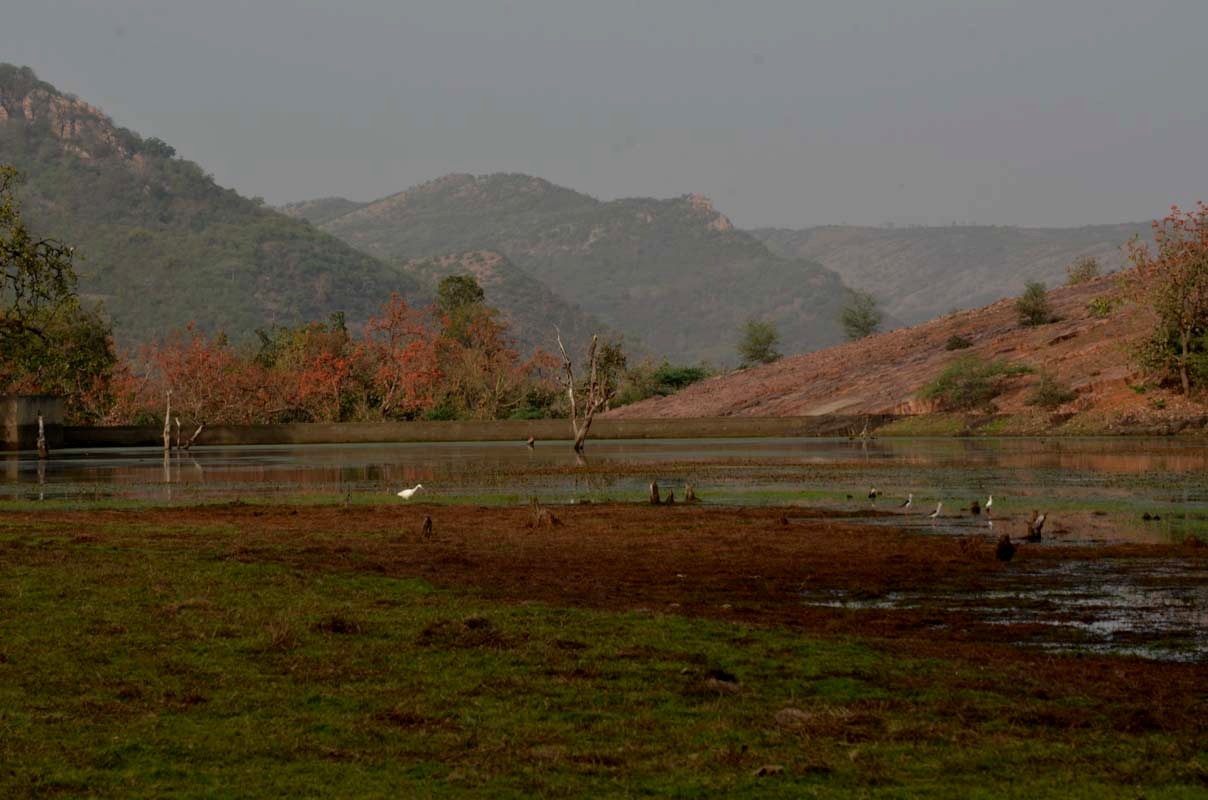 The zone One was closed for tourism due to operational reasons in Ranthambore National Park, until further notice on date 24 January 2020. Therefore, the tourists can’t take a safari on zone one. 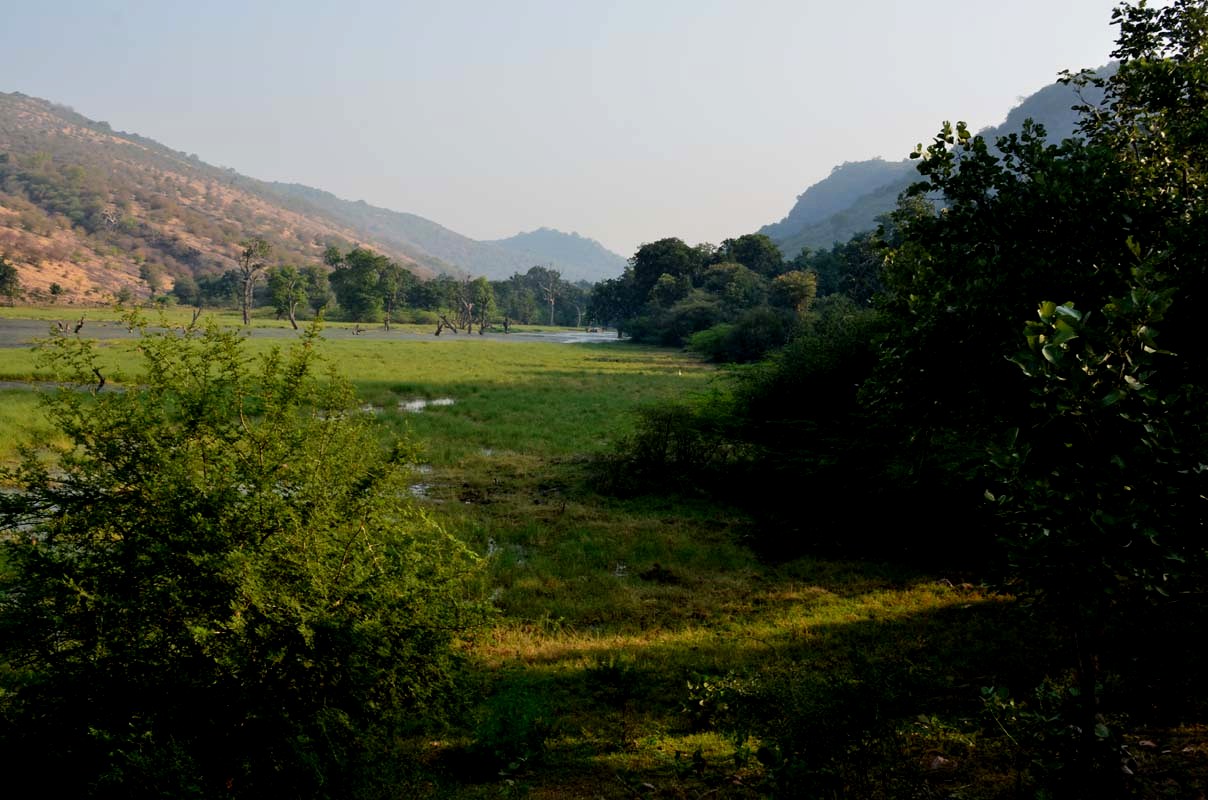 The scenic view of Gada-Doob from safari zone one, Ranthambore

The tourism area of Ranthambore Park is divided into ten zones. The zones from one to five are considered premium. Beside these, there are five other zones numbered six, seven, eight, nine and ten in the adjoining Sawai Madhopur and Sawai Man Singh Sanctuary. So the entry gates of these zones are located far from the entry gates of zones 1-5, on the opposite side of the park. 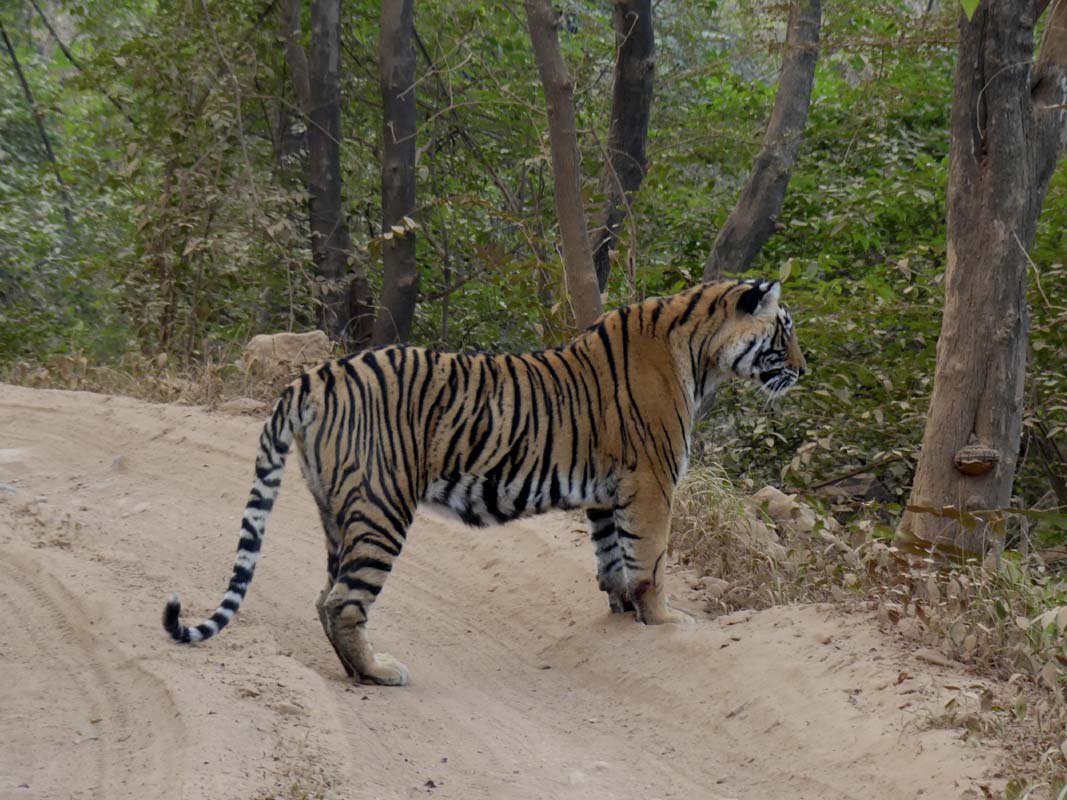 Singh Dwar is the entrance and exit gate for zone one. The Safari Zone one is adjacent to the zone six. The most interesting and attracting spots of zone one are: Tuti ka Nalla, Amreshwar Dang, Sultanpur ki choki, Kharira water hole, Kala-Peela- Pani and Gada Dub- a big water body where there are higher chances of viewing wildlife such as tiger leopard, jungle cat and sloth bear, etc.

This zone is also well known for the territory of T-24 aka Ustaad – the world famous tiger from Ranthambore. It is home to T-39 (Noor) and T-57 (Singhsth) . In the present time, the tigress, T-107 aka Aleph is the dominant tigress from this zone. She got her territory from her Mother T-39 aka Noor who is the well-known tigress from Ranthambore National Park. Her sister, T-105 aka Noori is also reported occasionally from this are. Another male tiger is T-101 that is quite young and shy.