No Jungle Safari at any zone in Ranthambhore 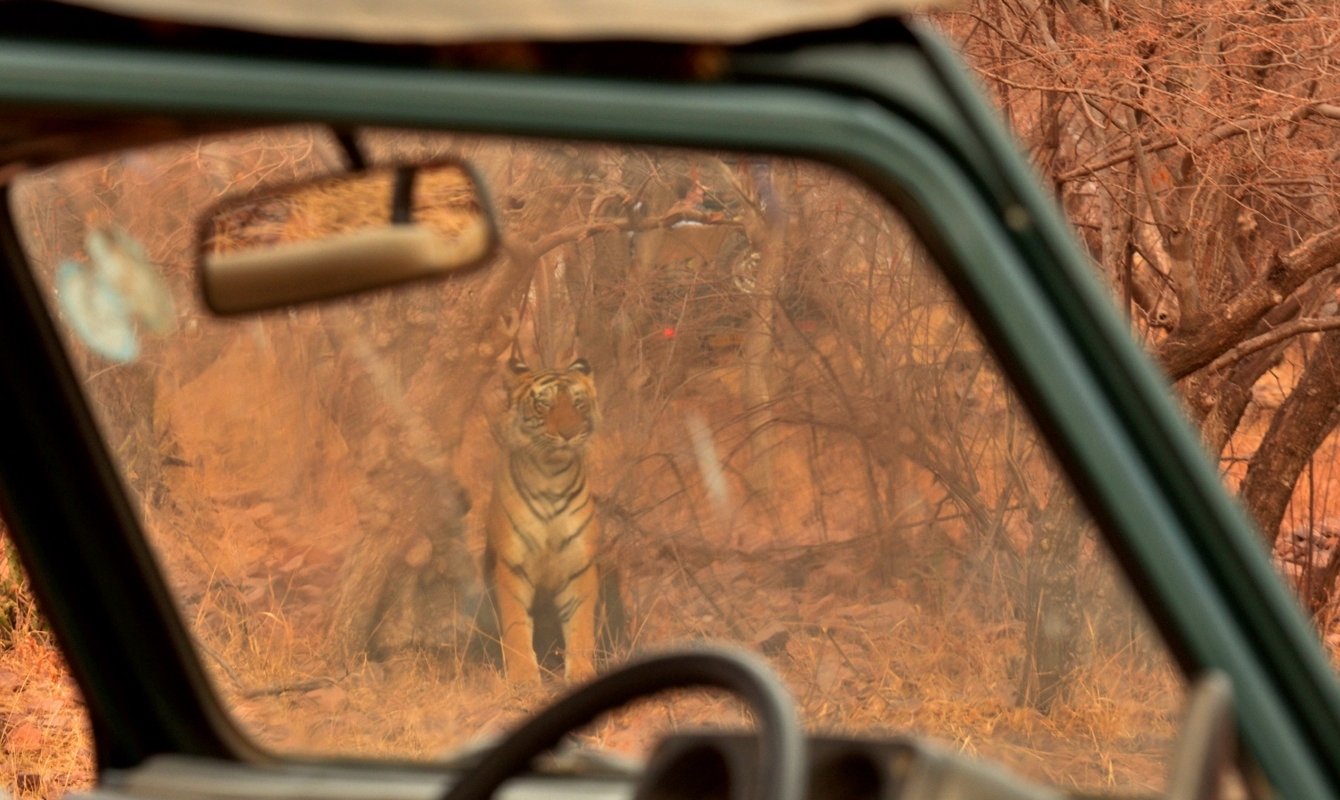 Ranthambhore July 4, 2016| All zones of Ranthambhore Tiger Reserve closed for jungle safari from 1st July, 2016 till Sep.30, 2016 due to Monsoon season. The Sources said that a decision was taken due to a guide line of National Tiger Conservation Authority (NTCA). Although the premium zones (1 to 5) of the park always closed for safaris in monsoon time, while other zones from 6 to 10 were still opened for the tourists on the condition of a track. But many hoteliers and travel agents have opposed this decision. They suggest that jungle safaris help in monitoring the movement of tigers and illegal forest cutting and other activities while NTCA supported its decision with the fact that the monsoon season is also the mating season of the animals.

So, now a big debate starts and continues … ! Be positive and hopefully our officers take this debate seriously … cross the fingers!