New tiger generation gets its TIGER CODE at Ranthambhore 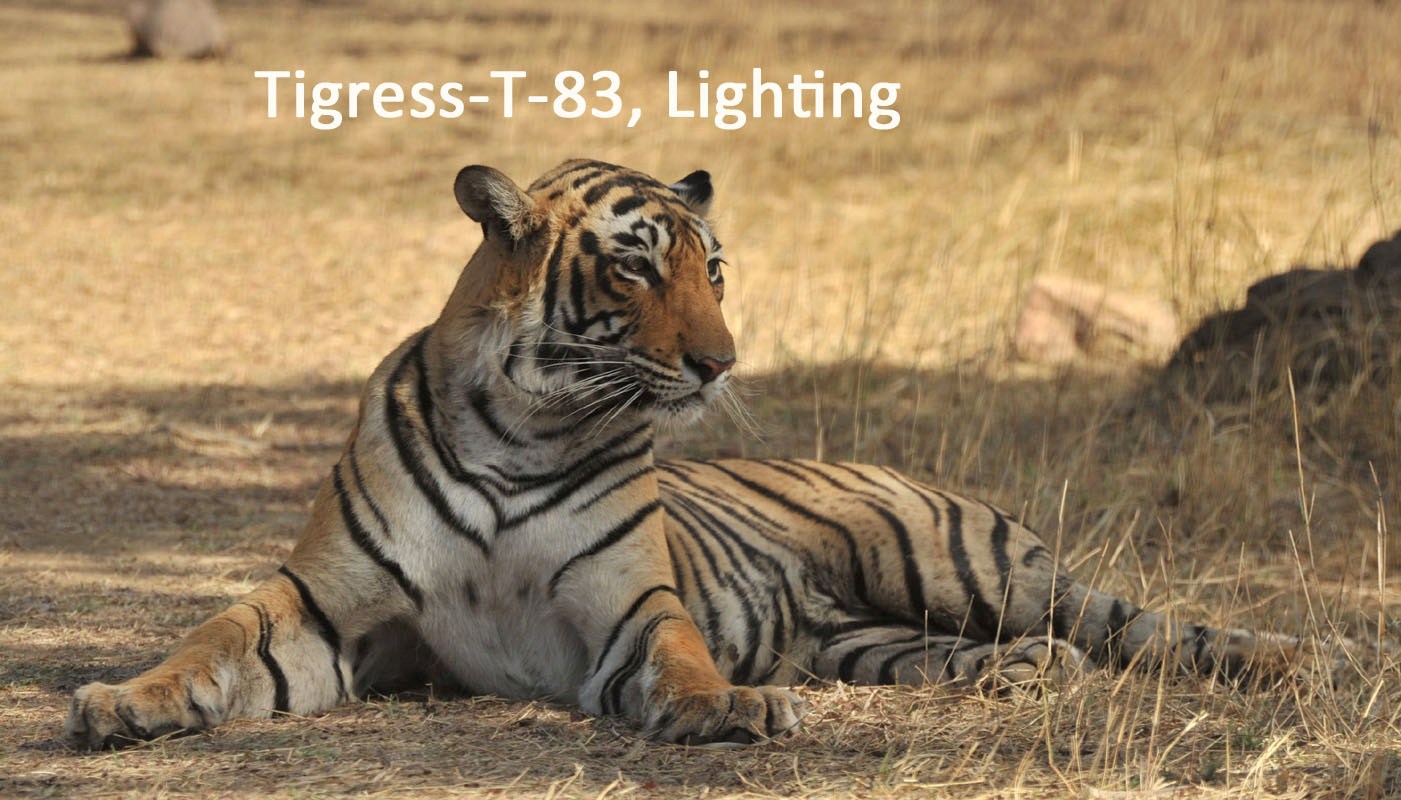 Ranthambhore | June 3, 2016. The forest department issued new tiger codes and names for new tiger generation at Ranthambhore Tiger Reserve on 3 June, 2016. The new tiger code issued from T-76 to T-91. Through a tag code, total 16 sub adult tigers got their individual identities including 3 famous cubs of Iconic family. A very famous female cub of T-19 who is well known as Lighting got its tiger code, T-83. Another popular name in Ranthambhore- Arrow Head, who is the second female cub of T-19, got its tiger ID, T-84 while the tiger code, T-85 was given to a male cub of Krishna, who is known as Packman already.