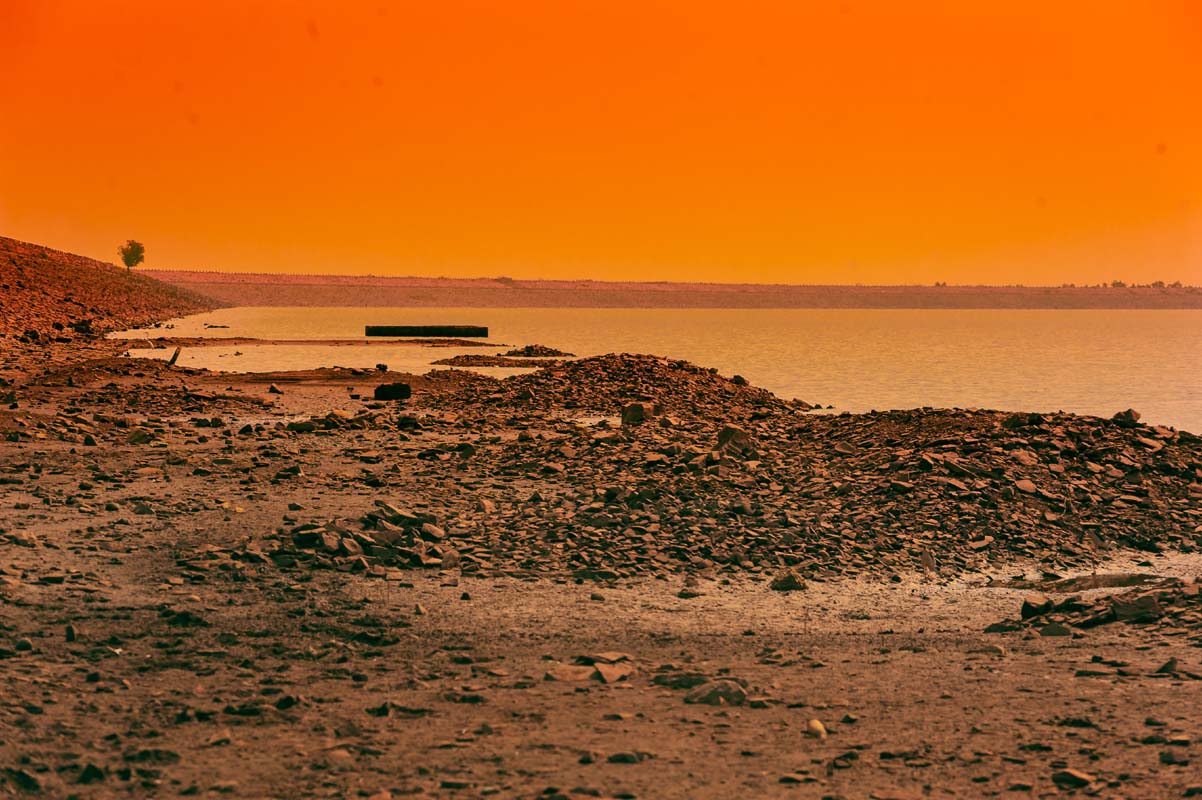 Mukundra Hills is the third Tiger Reserve in Rajasthan wildlife after Ranthambore and Sariska! Mukundara Hills Tiger Reserve is unfurled across four districts - Kota, Bundi, Chittorgarh and Jhalawar covering an area of 759 sq km in Hadoti region of Rajasthan. The core area of new tiger reserve is around 417 sq km and buffering zone covers around 343 sq km.

Popularly known as Darrah wildlife Sanctuary, is just 50 km away from Kota. The name ‘Darrah’ means ‘pass’ in the local language that was derived by the localities as this place served as a pass during the wars by Marathas, Rajput’s and British. The beautiful park and scenic beauty are located and based between the mountains of Mukundra and Gagrola . Along the boundaries of the valley, four mystic rivers flow namely Ramzan, Ahu, Kali, and Chambal.

The tiger reserve was a hunting preserve which belonged to Maharaja of Kota. As a thickly forested tiger reserve, it lies along the southeastern border of Kota, Rajasthan. 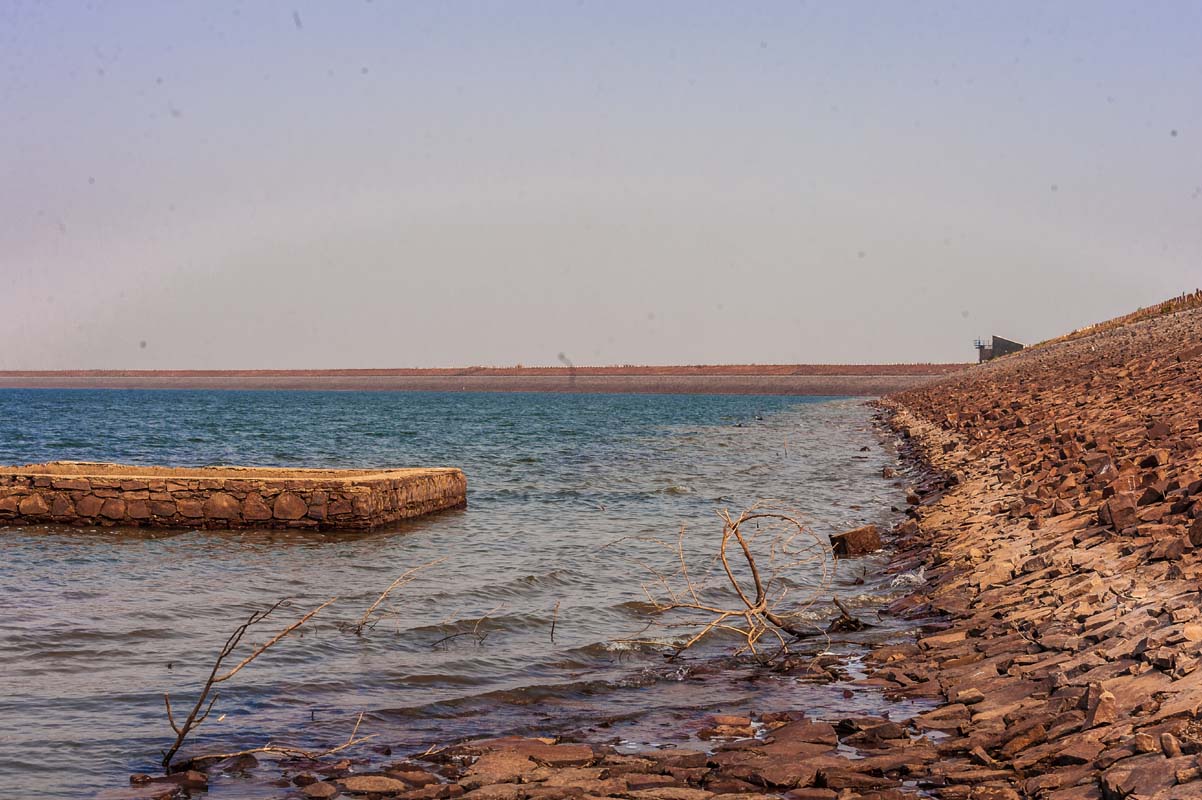 The park got the nod from National Tiger Conservation Authority (NTCA) in 2013 and the state (Rajasthan) bagged its third tiger reserve in the form of the Mukundra Hills Tiger Reserve. But now perhaps it is the one of its kind without a tiger in it.

In present time, the new tiger reserve has 3 tigers, including one male and two females.

The hilly sanctuary is densely spread with woods and dense forests. Over time, the forest and the population of flora and fauna species have reduced considerably. However, this park is still a home to many animals and plants that marks a must-A Visit place for tourists.

The sanctuary is quite rich when it comes to fauna. The place is a home for various mysterious species of animals like wild boars, hyena, sloth bears and deer. Also, there are many wolves and antelopes like blue bull and chinkara found in this region. Other animal inhabitants of this park include tiger, leopards and jungle cat. There are numerous species of reptiles and birds in the sanctuary. The place gives the experience of a lifetime to the wildlife lovers providing an opportunity to explore the beauty and the wonders that this place offers. Apart from a good number of animal species the exuberant forestry is also a house of many special and unique flora species like trees, flowers, medicinal herbs, etc. There are numerous miraculous healing qualities in medicinal plants here that help people and the long bushy trees provide peaceful shade. The astounding flora and incredible fauna can be explored by taking jeep safaris into the heart of the Jungle. It is a heaven for bird lovers and watchers as this place has more than 266 different species of birds.

People prefer to visit this place in October to June as the sanctuary remains closed in the rainy season from1st July to 30th September.

By Air – The nearest airport from Mukundra Hills National Park is Udaipur which is around 300 km from Kota.

By Road – The nearest bus station to Darrah is the bus station in Kota at the Bundi road close to the eastern shore of the Chambal River. This station provides good services to all the major cities of Rajasthan like Ajmer, Chittorgarh, Jaipur, Udaipur, etc.

Rajasthan has an abundance of wildlife beauty within its boundaries. In the past decade, Rajasthan has got become a major attraction due to its wildlife sanctuaries and national parks. These beautiful parks and sanctuaries are home to a variety of wildlife, some of which have been categorized as critically endangered species. Ranthmbore Tiger Reserve is known the best tiger sighting reserve in India while Sariska National Park is also considered one of the famous tiger reserve in Rajasthan. Hopefully, Mukundara Hills Tiger Reserve will play a critical role in the wildlife of Rajasthan. This park is for one to explore the wide exotic Rajasthan wildlife .