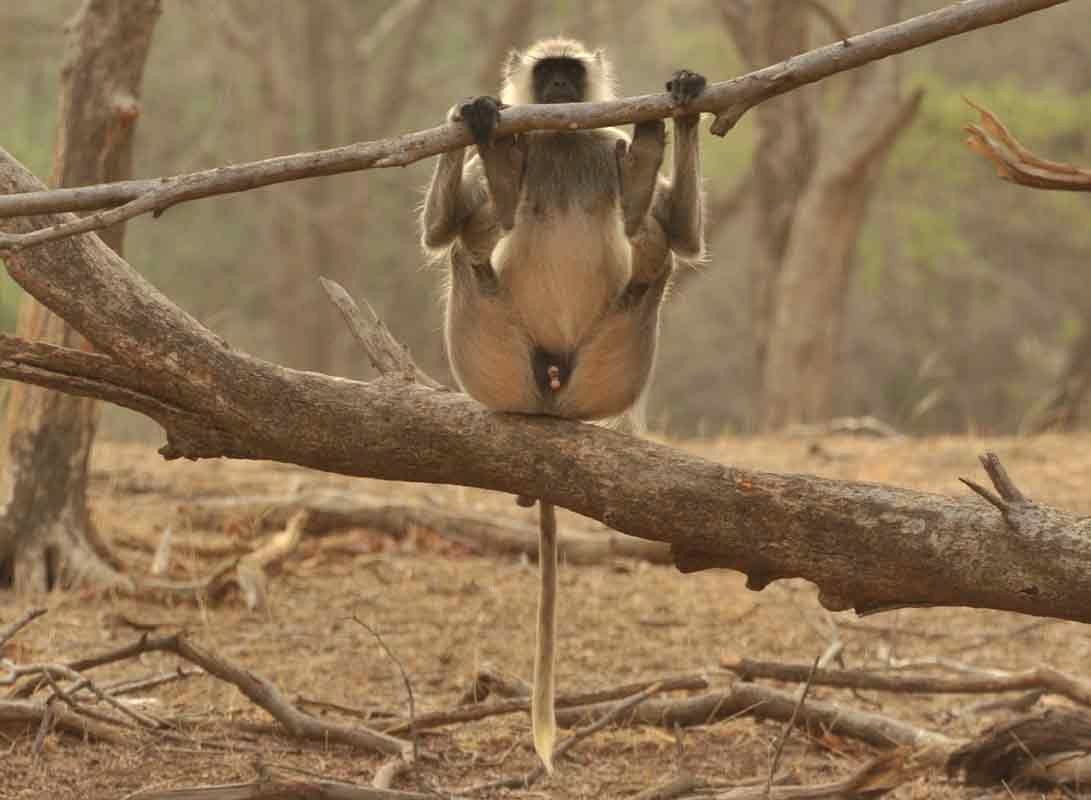 International day of yoga is known as the world yoga day. United Nations General Assembly has declared 21st of June as an International Yoga Day on 11th of December in 2014. Yoga is considered to be around 5,000 year old mental, physical and spiritual practice in India. Yoga was originated in India in ancient time when people were used of meditation to transform their body and mind. Launching a particular date of practicing yoga all across the world and celebrating as yoga day was initiated by the Indian Prime Minister to the United Nations General Assembly.