‘You live your life, we live ours’ at Jawai Bandh Leopard Community Reserve! 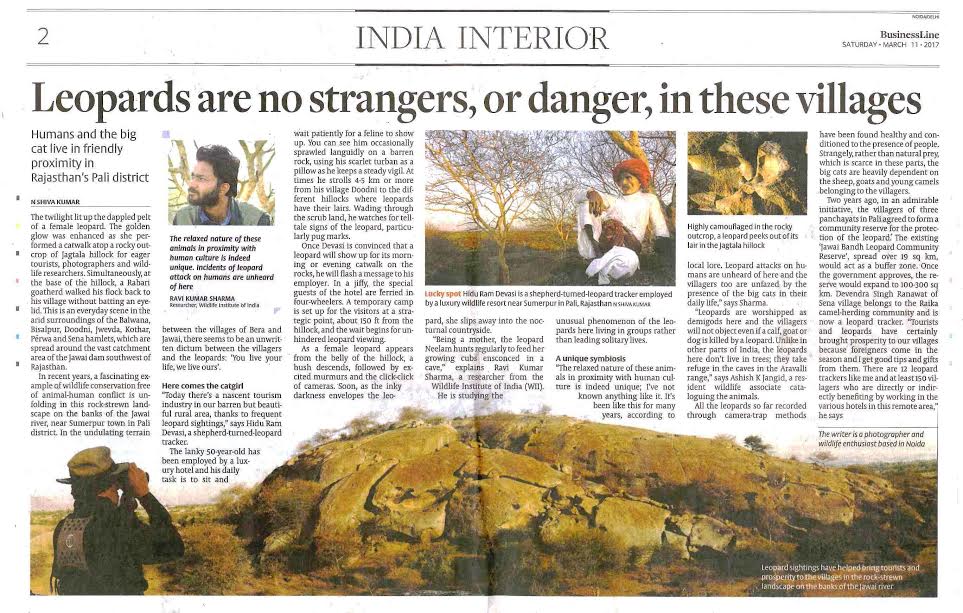 I got some pictures from ‘Jawai Bandh Leopard Community Reserve by the photographer and wildlife enthusiast, Mr. N. Shiva kumar. These are stunning pictures that are able to tell you good Idea about the leopards and Jawai Bandh Leopard Community Reserve. I like it most. So, I hope that you would like it. That’s why I have shared these stunning pictures in my blog. 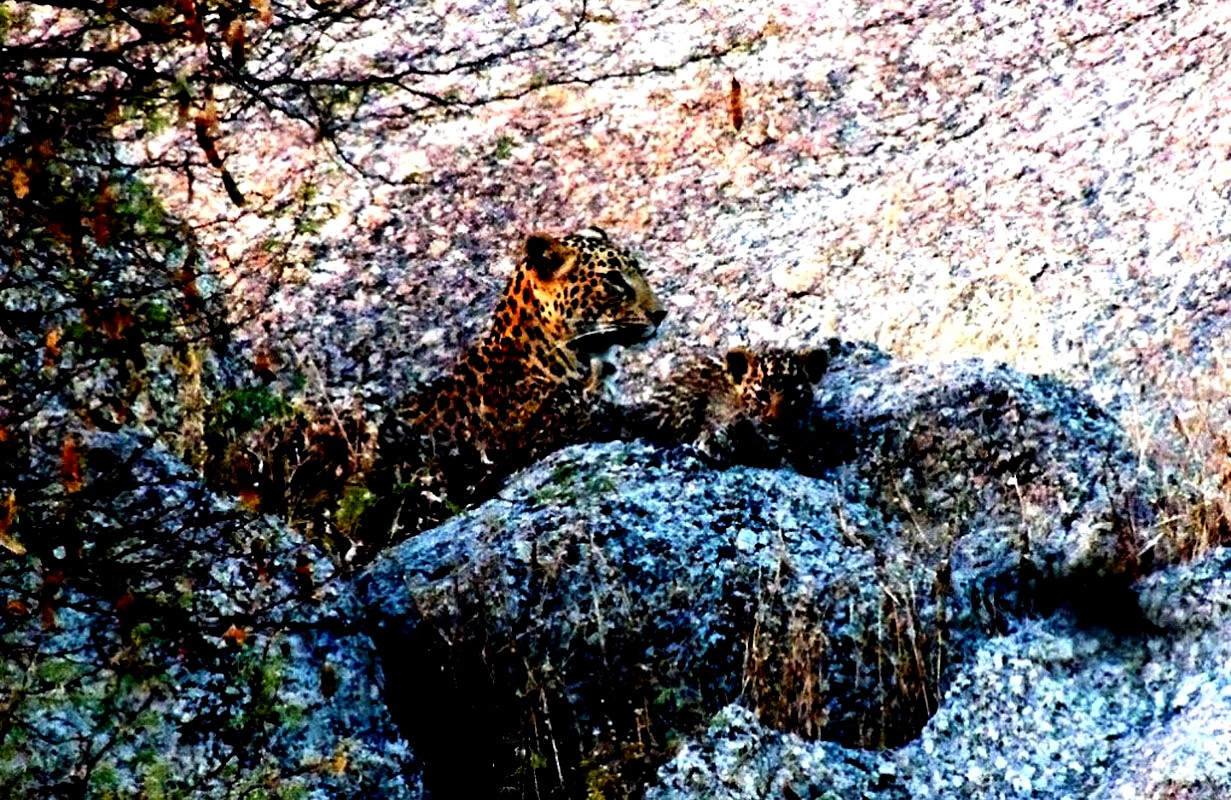 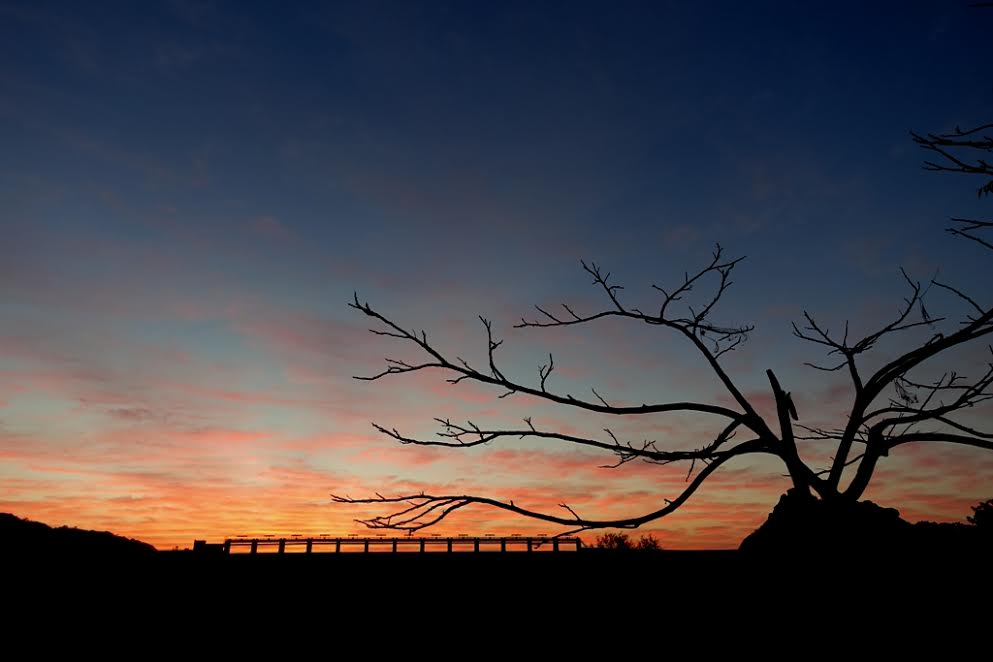 (Sunrise at the Serene campus of Jawai dam site visible from the forest guest house.) 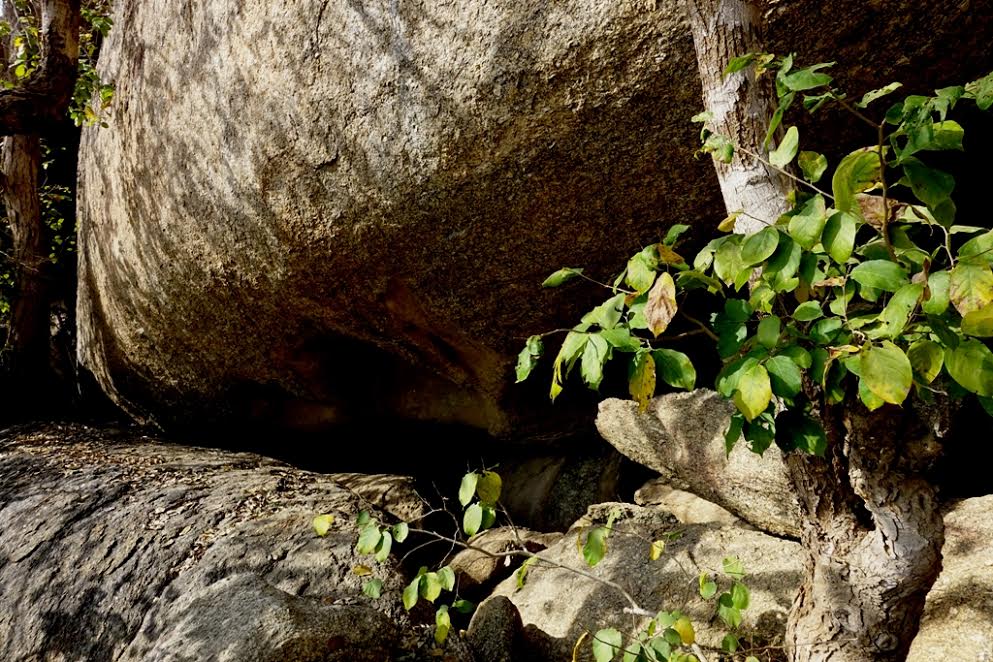 ( One of the many caves used as a home by the resident leopard.) 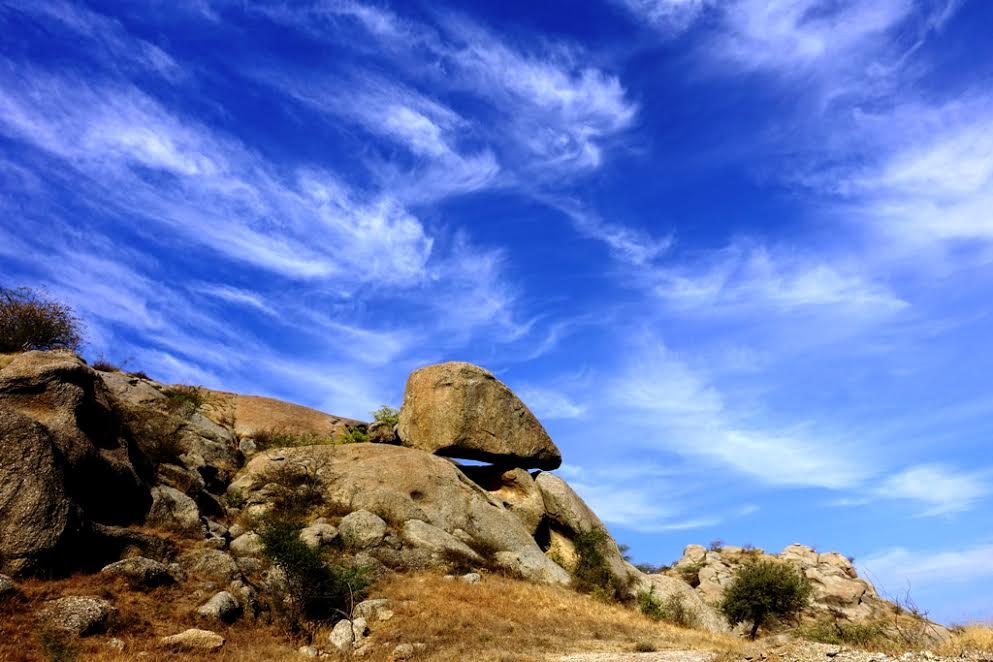 ( Many balancing boulders atop the hillocks that act like lounges for the leopards.) 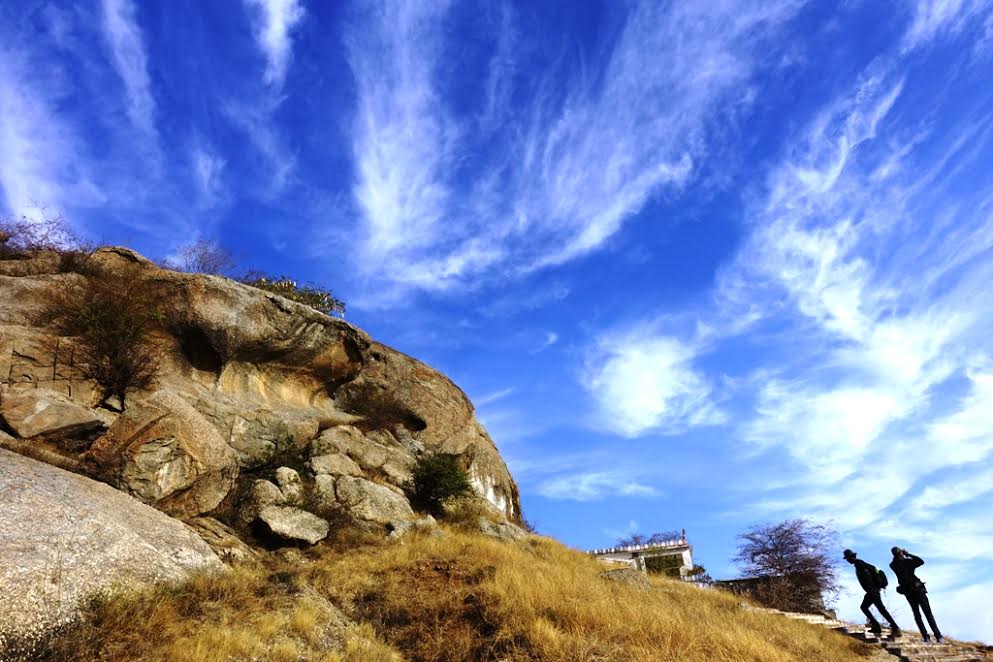 ( The two young, WII researchers looking of the elusive leopards. Ravi and Ashish.)

But if you want to know the complete harmony story about the leopards and humans plz read it whole story by N. Shiva Kumar.