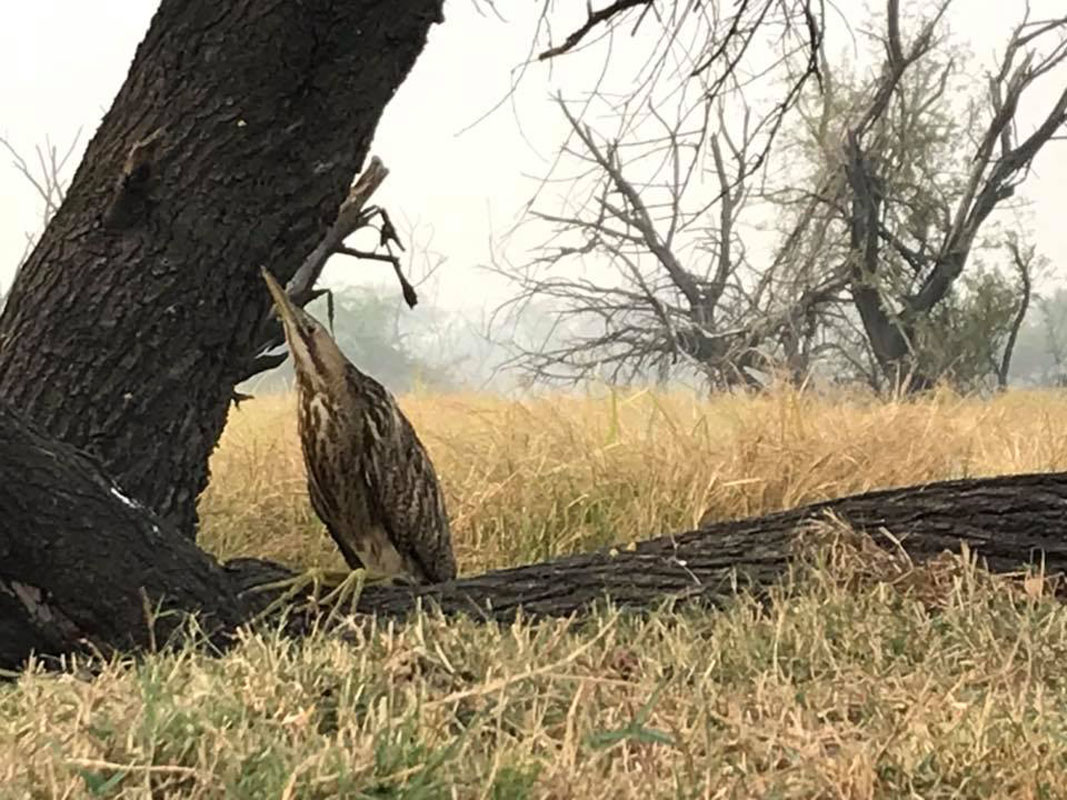 The bird, Great bittern is also known Eurasian bittern, it is a wading bird belonging to the family Ardeidae. The Eurasian bittern species is distributed in Indian Subcontinent, Europe, Asia and Africa.

The Great bittern species are large birds, the male is larger than the female. The male measures 65 to 80 cm in length and weighs 750 to 2,050 grams. The female bittern weighs near about 650 to 1,150 grams. The wingspan of it is 125 to 135 cm. These bittern species have bright, pale, buffy-brown plumage covered with dark streaks and bars. 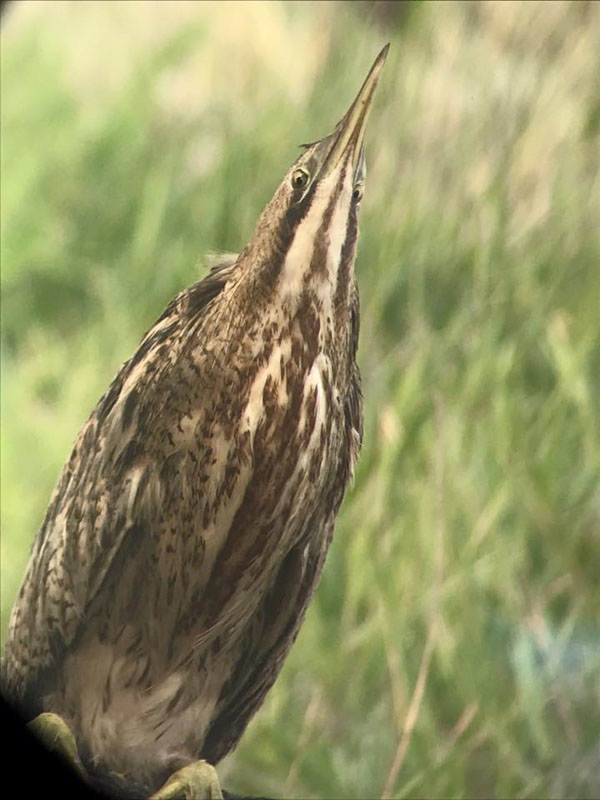 The Great bittern species breeding season is from March to July and the males are polygamous. The nests are built on reed beds. The nest may contain 4 to 5 eggs.

Many congratulations to Rachit ji for recording it and sharing. Indeed its great news."

Three tiger cubs sight with their mother, Ladali tigress aka T-8 in Ranthambore ! Expectations vs. Reality

Amareshwar Mahadev Temple opens for public in Ranthambore at Rajasthan !