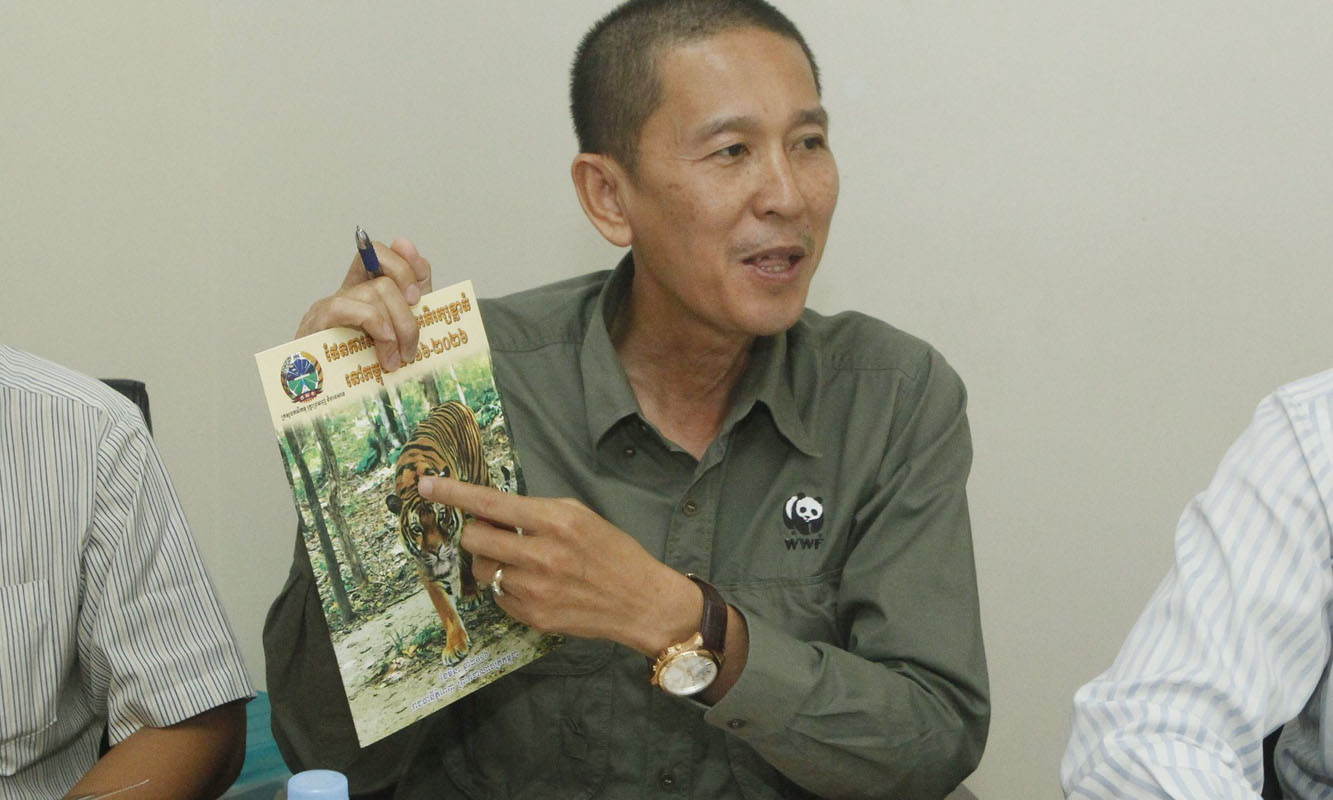 Tigers are “functionally extinct” in Cambodia, conservationists conceded for the first time on Wednesday, as they launched a bold action plan to reintroduce the big cats to the kingdom’s forests.

Cambodia’s dry forests used to be home to scores of Indochinese tigers but the WWF said intensive poaching of both tigers and their prey had devastated the numbers of the big cats.

The last tiger was seen on camera trap in the eastern Mondulkiri province in 2007, it said.

“Today, there are no longer any breeding populations of tigers left in Cambodia, and they are therefore considered functionally extinct,” the conservation group said in a statement. Read more