The Vehicles owners and the drivers go on strike in Ranthambhore 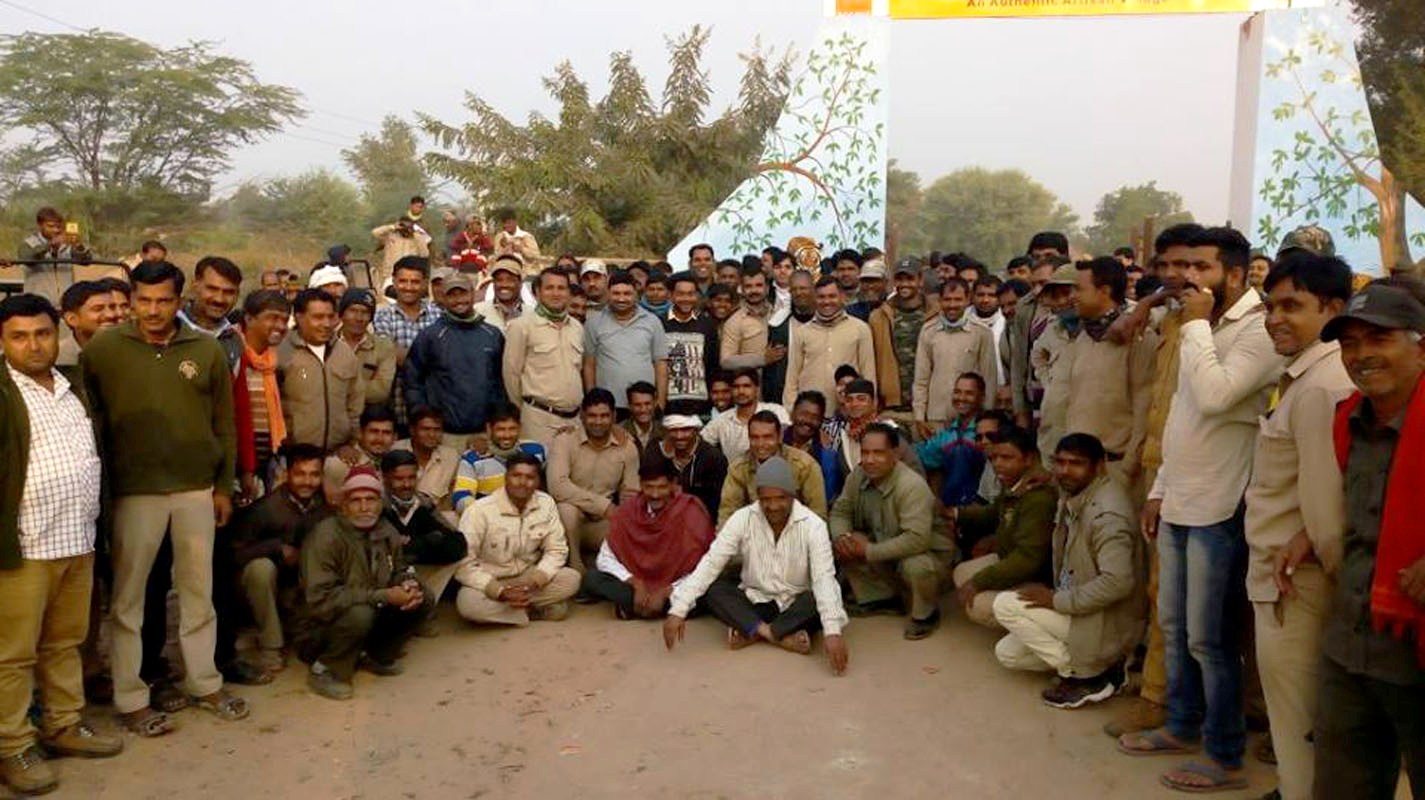 In the early morning, Ranthambhore Vehicles and Driver unions went on strike at Ranthambhore Tiger Reserve, Tourist Booking Center, Shilpgram, Ramsinghpura, Sawai Madhopur, Raj. The conflict was raised when the union staff was out from the Help line desk by the forest officer. Immediately, the present leaders of unions took action and announced that the vehicles were not provided for the safaris. After that they sat down at the ground in front of Shilpgram gate. The huge problem created in front of travel agents, hotelier and walking tourists. It was really hotchpotch situation at booking center. Nobody had any idea of it. In the critical situation, the forest departments succeed to manage few vehicles for park safari but it was only temporarily relief. Later the administration interfered and talked with unions leaders. Then the tourists got their safari vehicles and went to the park . For the permanent solution, meeting will be organized between unions and forest department later. Hopefully, we will get good result in the meeting.