South Africa bans leopard hunts due to uncertainty on numbers

For the first time in decades, hunters with deep pockets will not be able to shoot all of the “big five” game animals in South Africa after the government banned leopard hunts for the 2016 season.

The South African National Biodiversity Institute (SANBI) recommended the temporary ban because it said leopard numbers could not be firmly established.

“There is uncertainty about the numbers and this is not a permanent ban, but we need more information to guide quotas,” John Donaldson, SANBI’s director of research, said.

Leopard is one of five game most desired by hunters, along with lion, rhino, buffalo and elephant. But given their secretive and nocturnal nature, the big cats are not easy to count. Read more 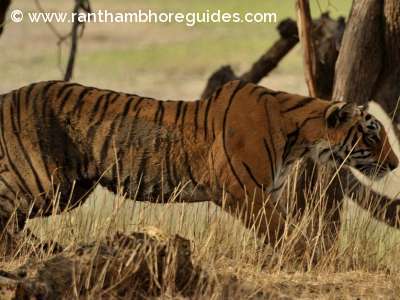