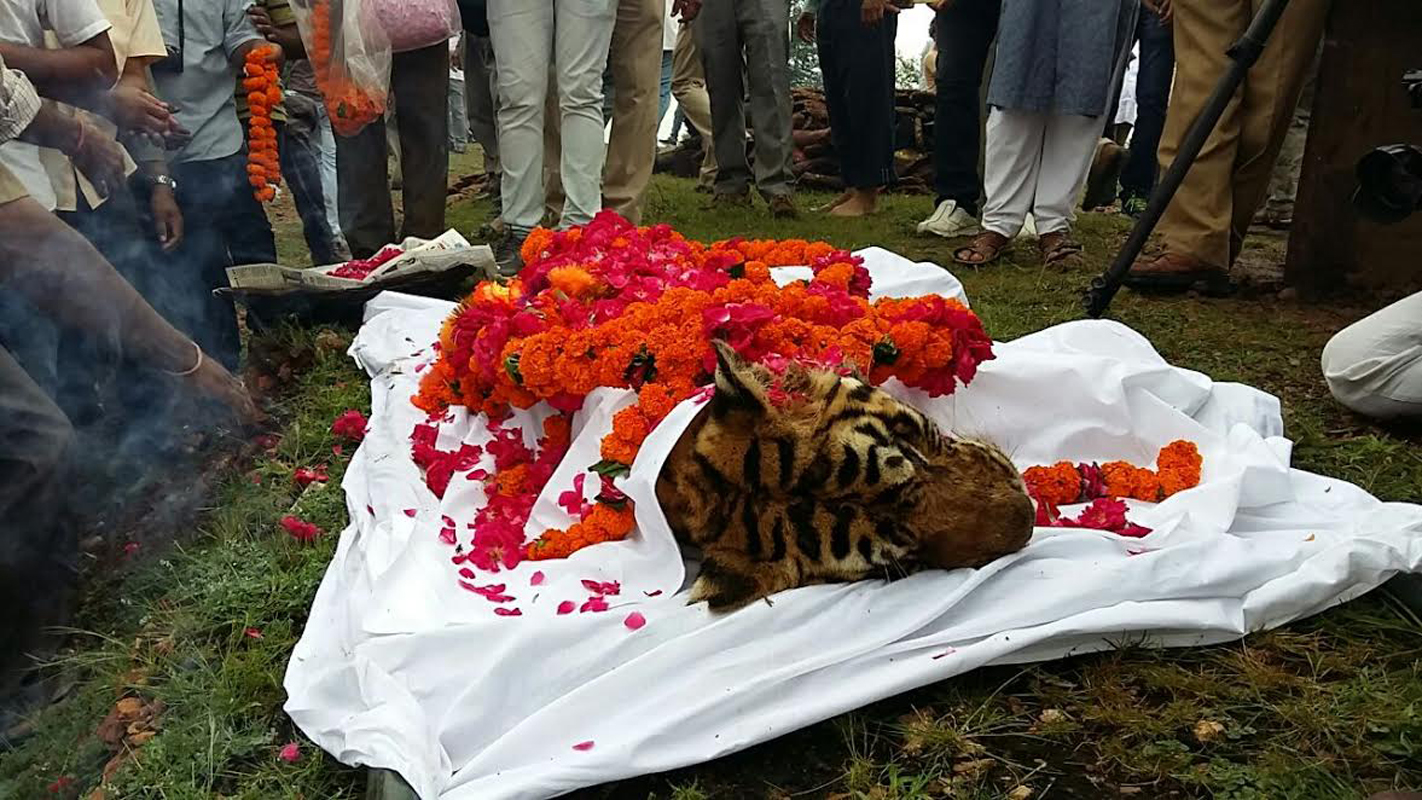 Ranthambhore: The legendary tigress, Machhali, who was probably the world's oldest tigress in the wild, died in Ranthambhore Tiger Reserve on Thursday after a prolonged illness. She was more than 19-years-old when she took her last breath. Usually, the average life of a tiger is considered between 14 to 15 years.

The royal tigress was found in sick condition in Ama-Ghati area of the park, adjacent to a luxury hotel, a week ago. Due to her old age, her physique was too weak. Therefore she was not able to walk, eat and watch in properly. Sources said that the last few days of her life was too horrible for herself, she hardly ate anything. She was just surviving on water because she already lost all her teeth. She had some injury marks on her feet where insects and fleas were moving. 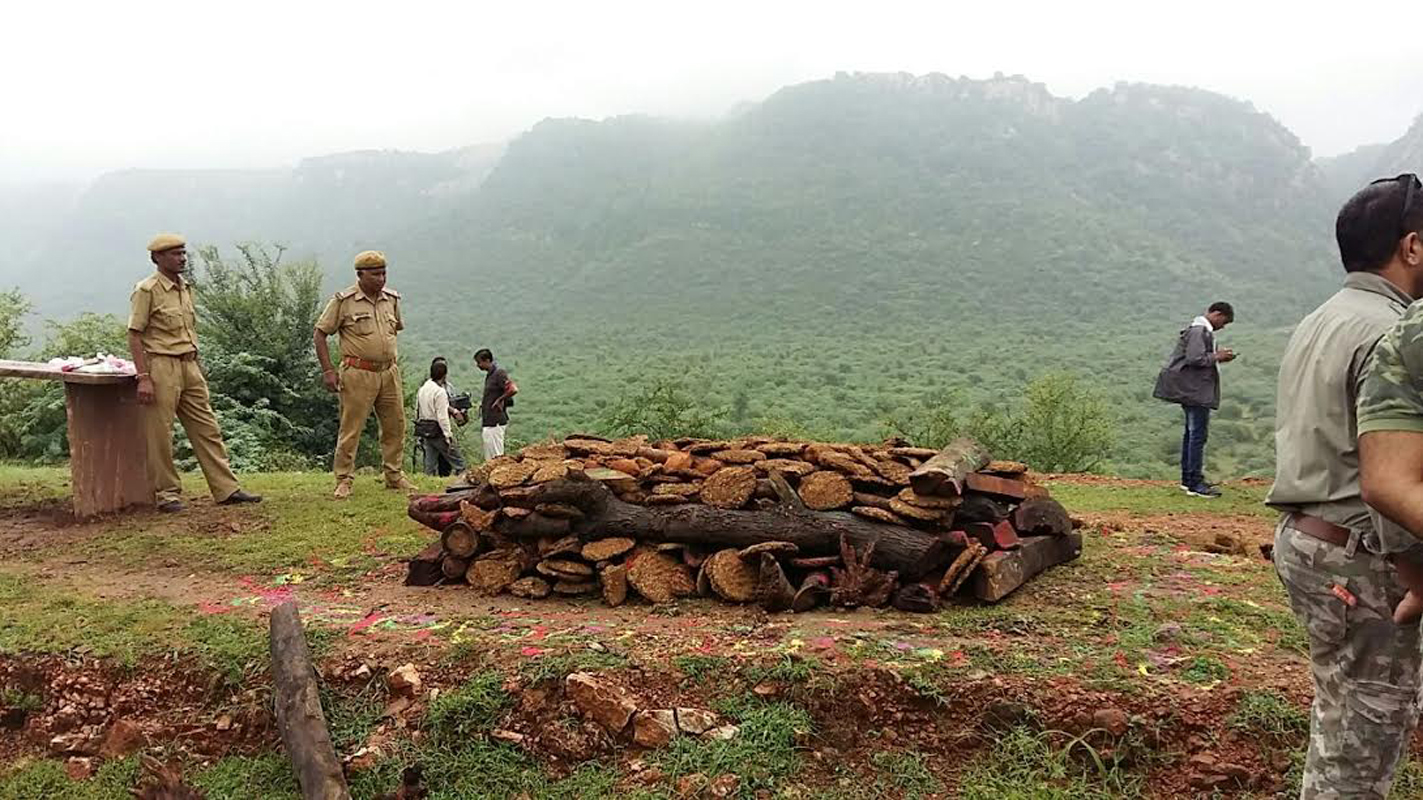 The forest department immediately took that area under its observation and started to monitor her condition. They tried to feed her, but her condition did not improve. Her condition was going poorer and poorer. At last, on Thursday in the morning, she left the world forever !

This highly renowned tigress was first noticed during monsoons in 1997, probably in July, she was a dominant cub in litter of 3 females. It was the first time when people impressed with her majestic look and flexible movements. 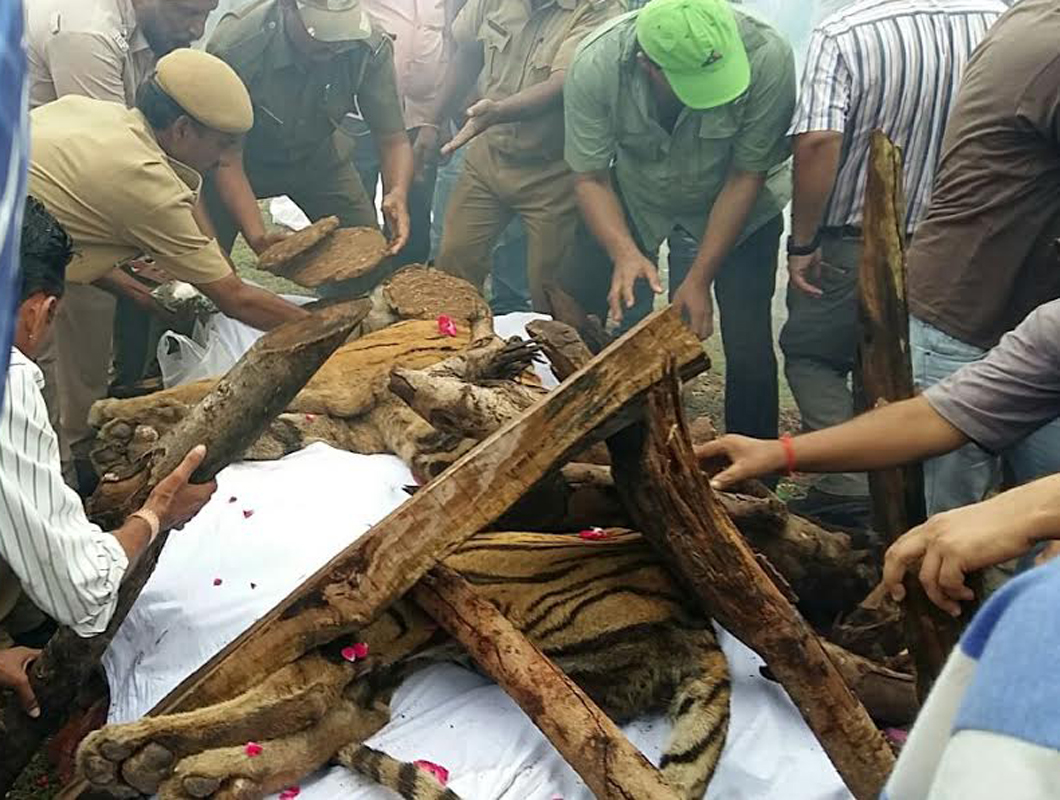 She had given birth to nine cubs in four litters in her life span. She gave birth to first litter of two male cubs- named Broken Tale & Slant Ear by mating with a huge male tiger called “Bamboo Ram” in 2000. They got growth by the end of December 2001. Both these cubs separated from Machhali. Soon after, Broken Tail and Slant Ear began to enjoy free life. Machhli mated again with another male tiger called “Nick Ear”. Bamboo Ram” had died of old age when Broken Tail and Slant Ear” were still with Machhali and “Nick Ear” had taken over her territory. By April 2002 Machhali had given birth to her second liter, the two cubs named Jhumru (Male) and Jhumri (Female). By the end of 2004, Machhali mated with another male tiger as X-Male and around March 2005, she again gave birth to two cubs namely Sharmeele (Which means shy in Hindi) and Bahadur (Brave). In 2006, she surprised to all nature guides when she was sighted with her 3 new female cubs as her forth litter. These three cubs are known as T-17, T-18 and T-19. T-19, her name is Krishna, now the queen of Ranthambhore Tiger Reserve.

She was a great mother. She produced four litters with nine cubs which is the highest number in Ranthambhore history.

Today, we lost great Machhali. It is really big lost for every wild life lover.

We will really miss you, lady of the lake . You were really the pride of Ranthambhore Tiger Reserve. God bless you!