Jumbos beyond the tigers at Jim Corbett 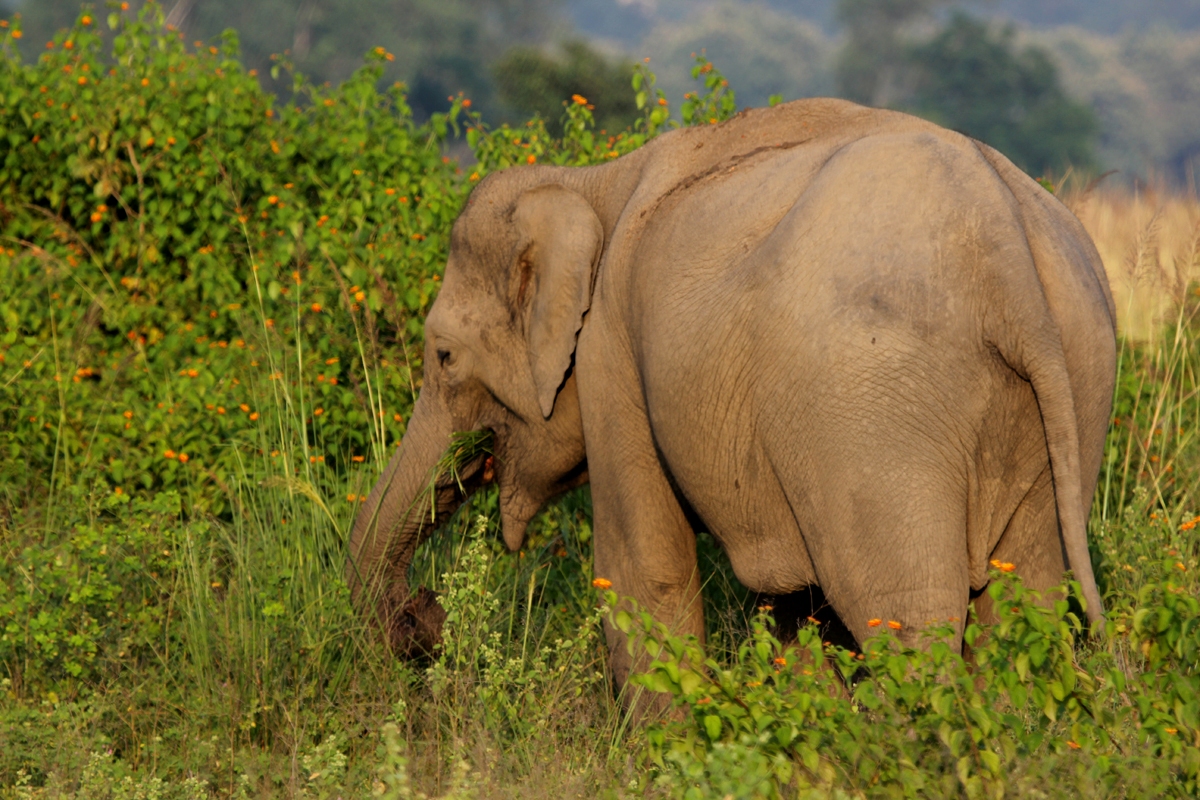 Jim Corbett National Park is the oldest national park in India. It was established in 1936 as Hailey National Park to protect the Royal Bengal tiger. Jim Corbett Park is located in Nainital district of Uttarakhand and was named after Jim Corbett who played a key role in its establishment. The park was the first to come under the Project Tiger initiative. This park has natural uniqueness, diverse wildlife, stunning landscape & rich grassland. Jim Corbett is home to a variety of flora and fauna; it houses more than 586 species of resident and migratory birds & varied wildlife including royal Bengal tiger, elephant and different species of deer. 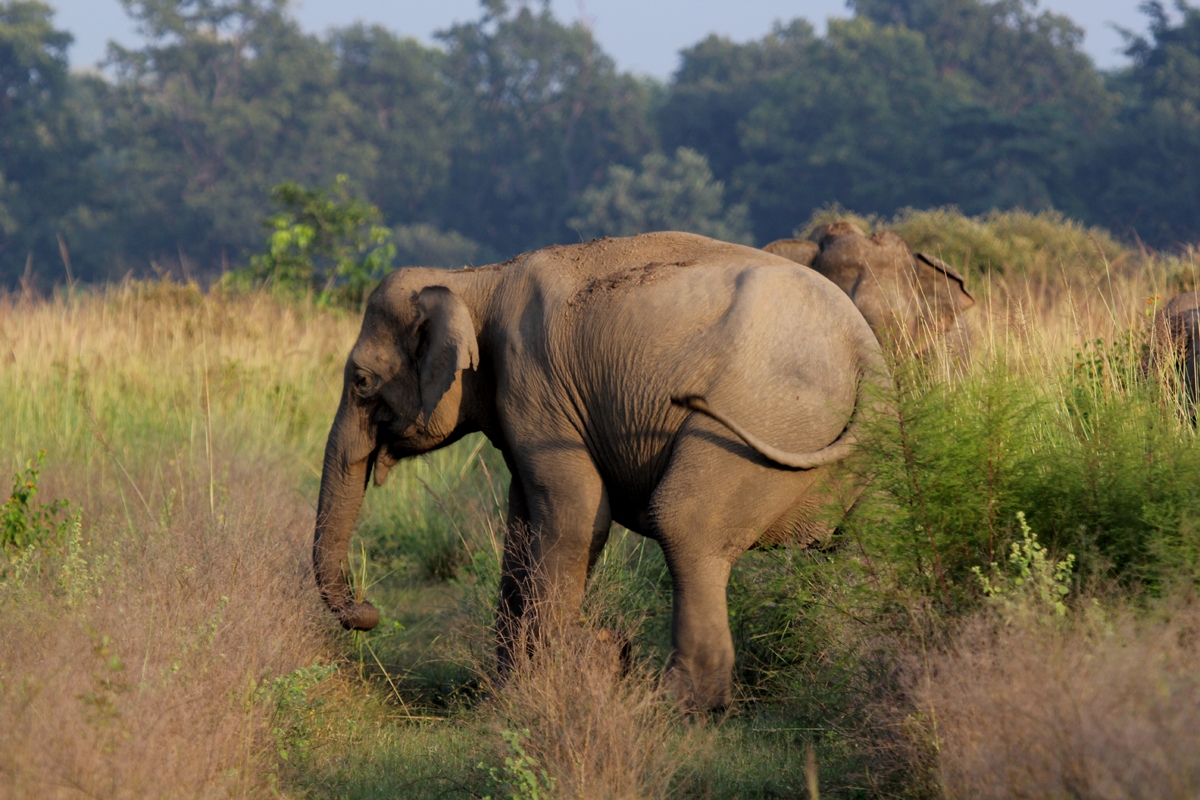 Elephants are majestic animals that roam the forests wild and free. It is hard to see in herds, these four-legged giants are absolutely herbivorous and feed on plants. Jim Corbett is also the perfect habitat to Asia’s largest herd of elephants.

July, 2015, I was in Jim Corbett. It was my third trip, so I was waiting for something good but I really did not know exactly what? Usually people go to the parks with specific wish like tiger particular in the project tiger reserves. I think that I know well about the nature. So, I always think positive during the game drive and try to spend more and more time in the safari. It is the best way to enjoy the safari because it is nature – you never know….we spend already one and half hours in the park without any clue! 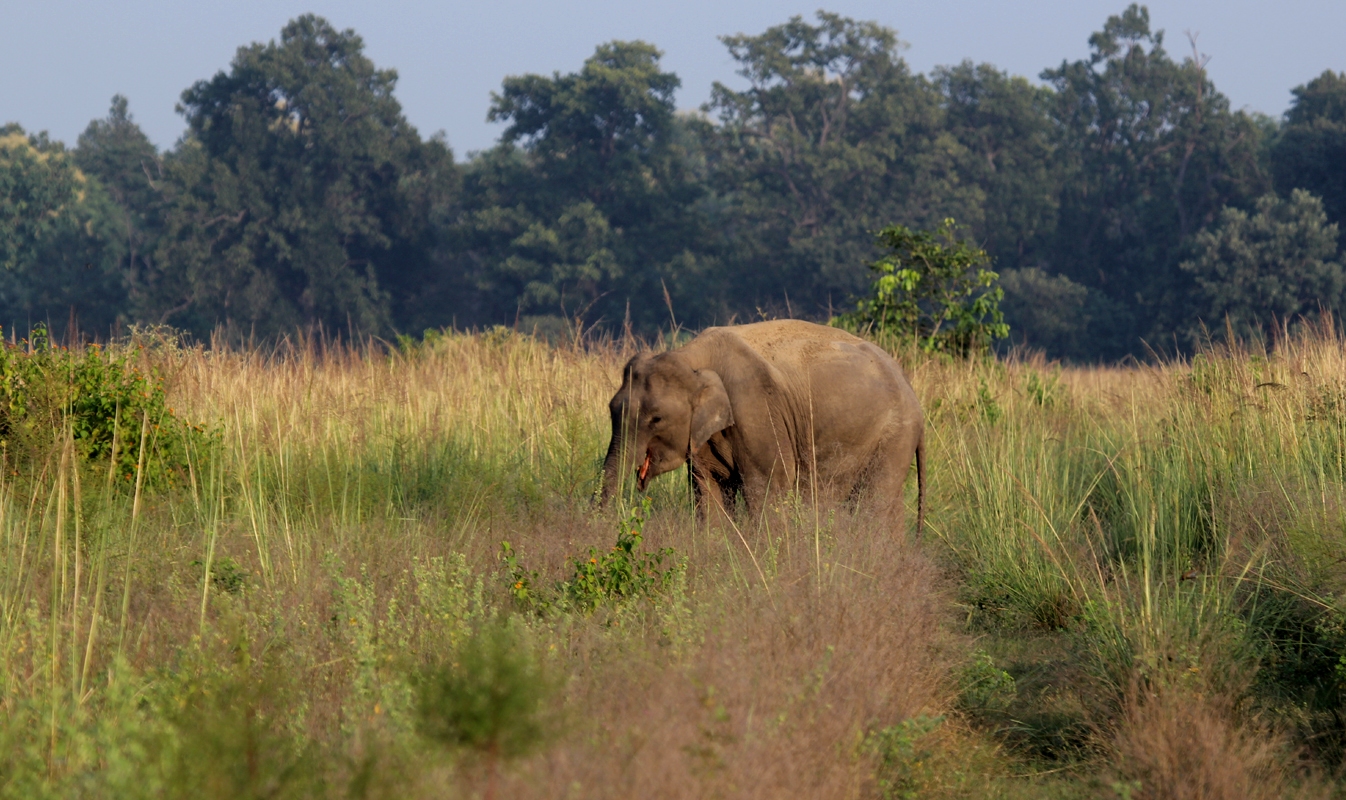 Suddenly, we saw some movements inside the bushes from the far sight. We stopped there with a pin drop silent and waited for half an hour and got a herd of elephants. It was the quite small herd including 5 elephants but they were all busy feeding and walking in their routine. We enjoyed their sighting for 40 minutes that was great for me. Actually, I saw the elephants in the wild first time! So I was so lucky because mine single gypsy was enjoying elephant’s great sighting! 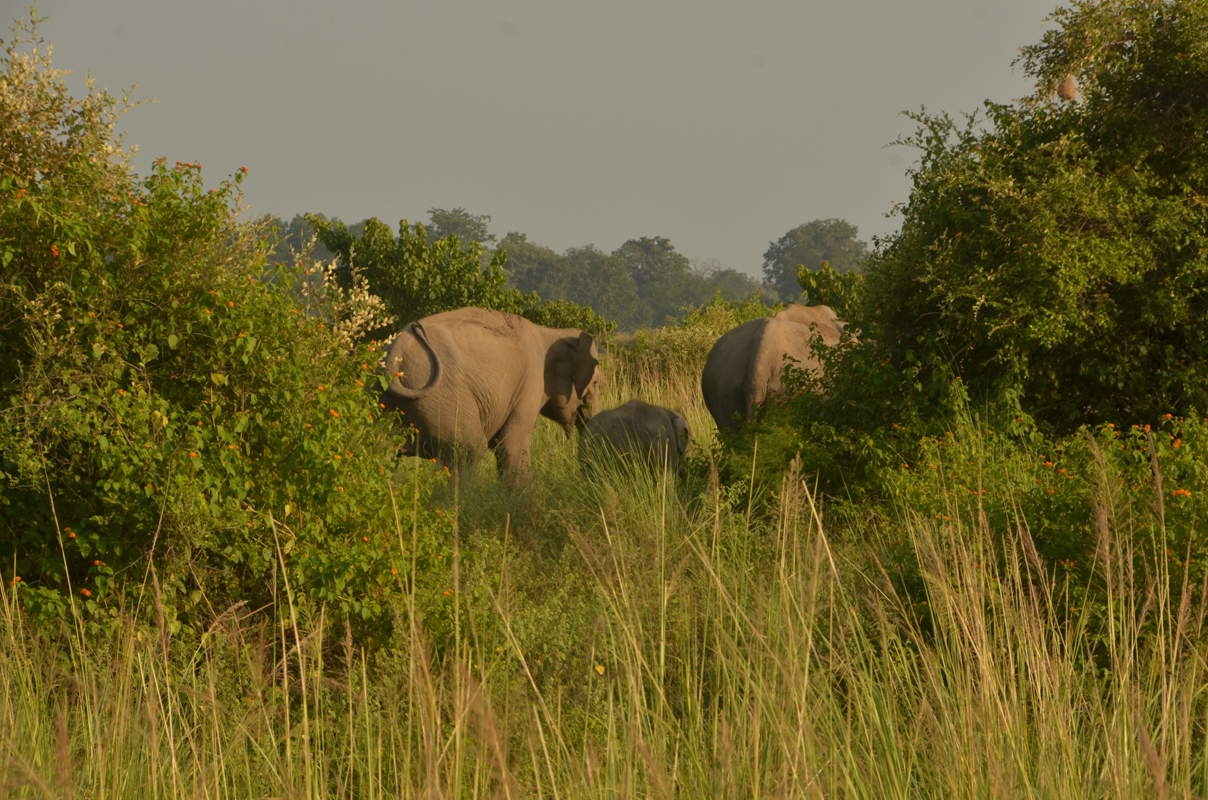 Jim Corbett is wonderful park because beyond the tigers, it has lots like Jumbos !