It’s the thought that counts at the tiger 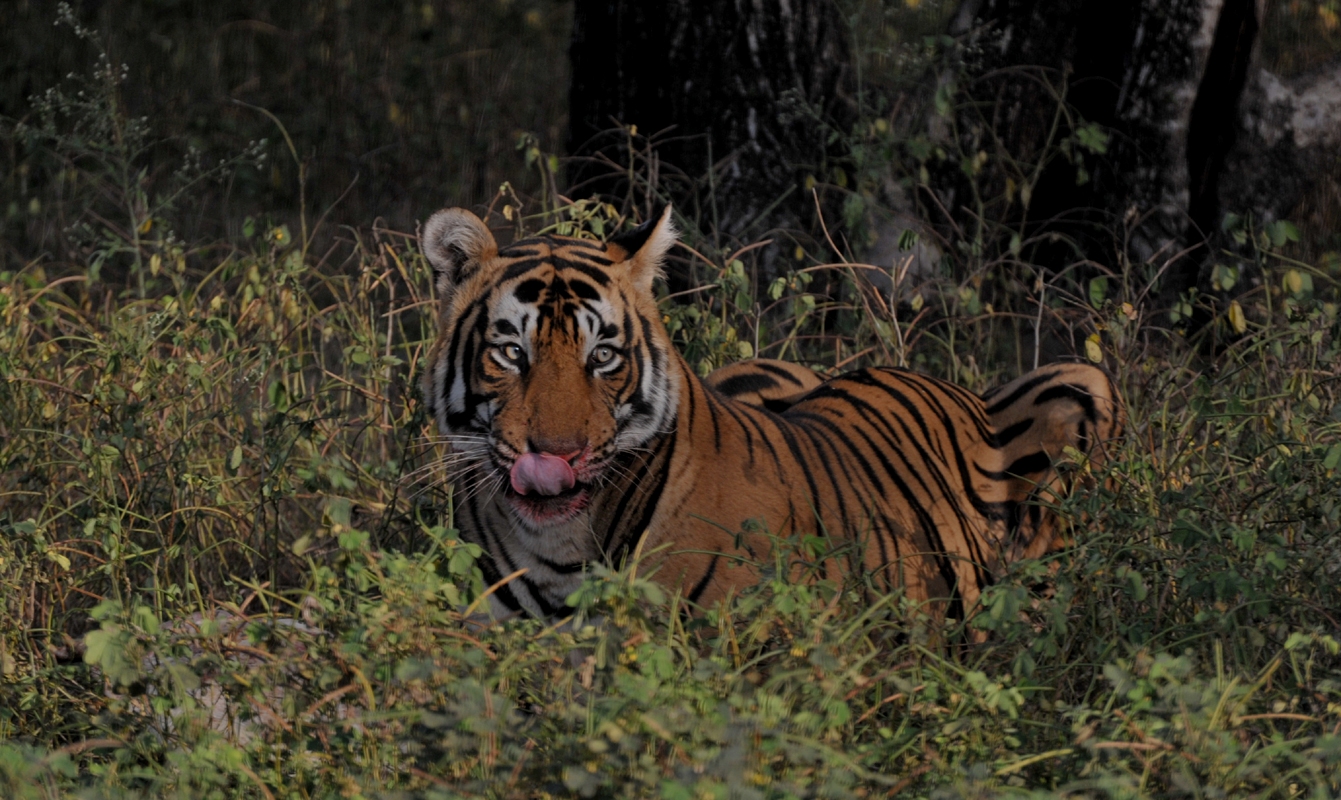 Our precious quotes are like gold, silver, platinum and diamond! So, I have mentioned few of them here.. I hope that you would like it. If you have any thought about it, plz share our comments in the comments section, I will include it in our blog later 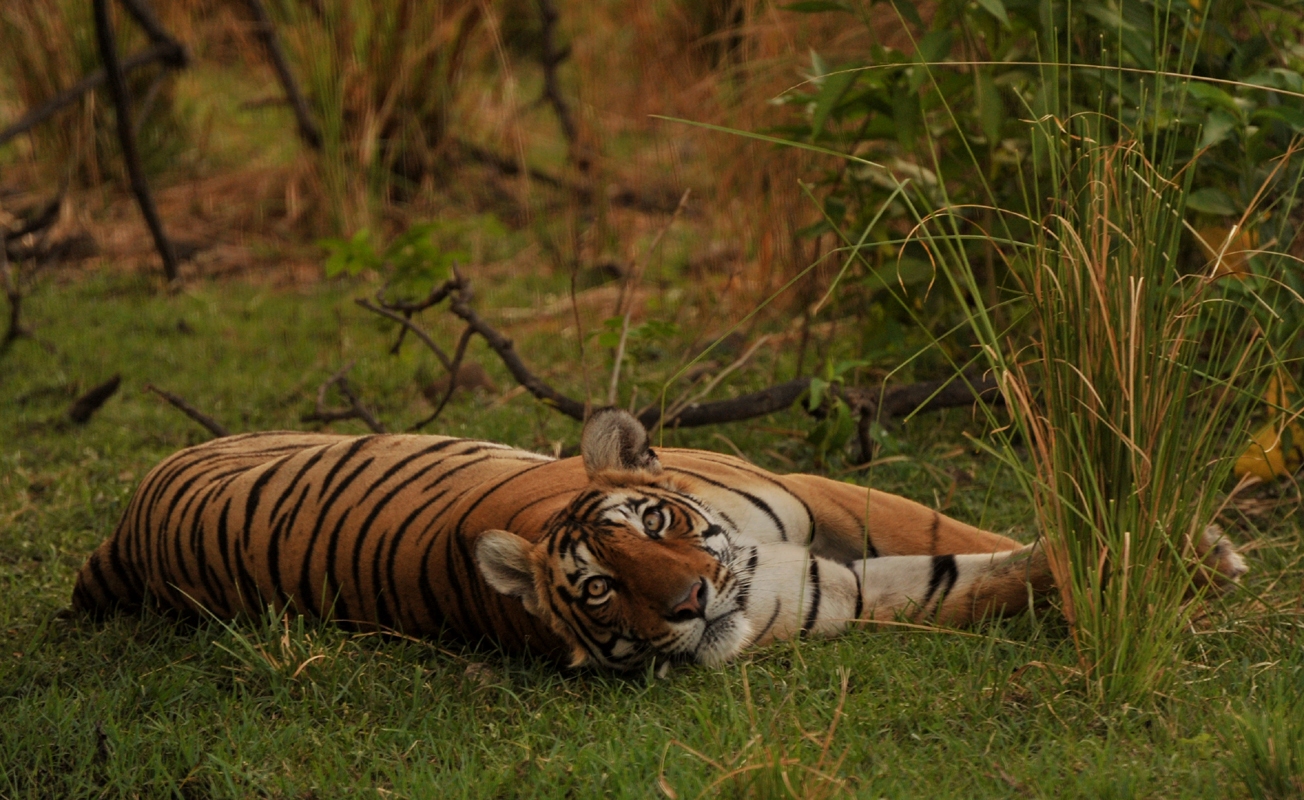 In the forest of the night

What immortal hand or eye 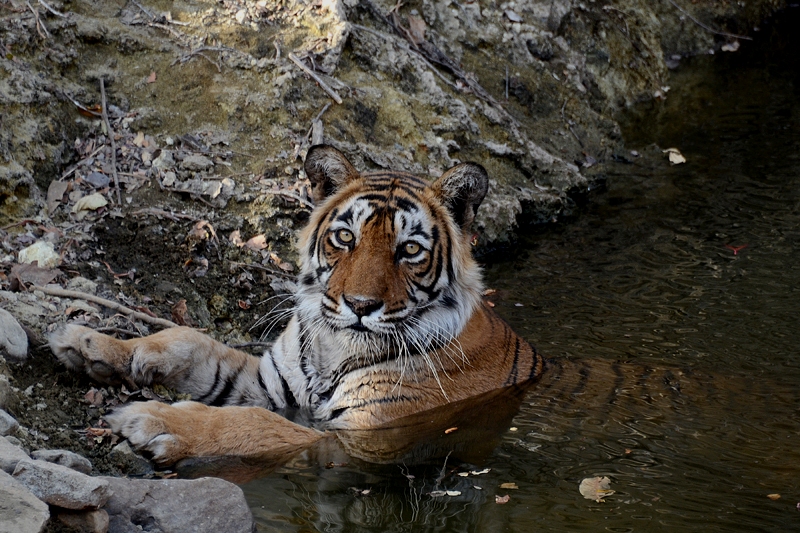 "The most magnificent creature in the entire world, the tiger is". - Jack Hanna 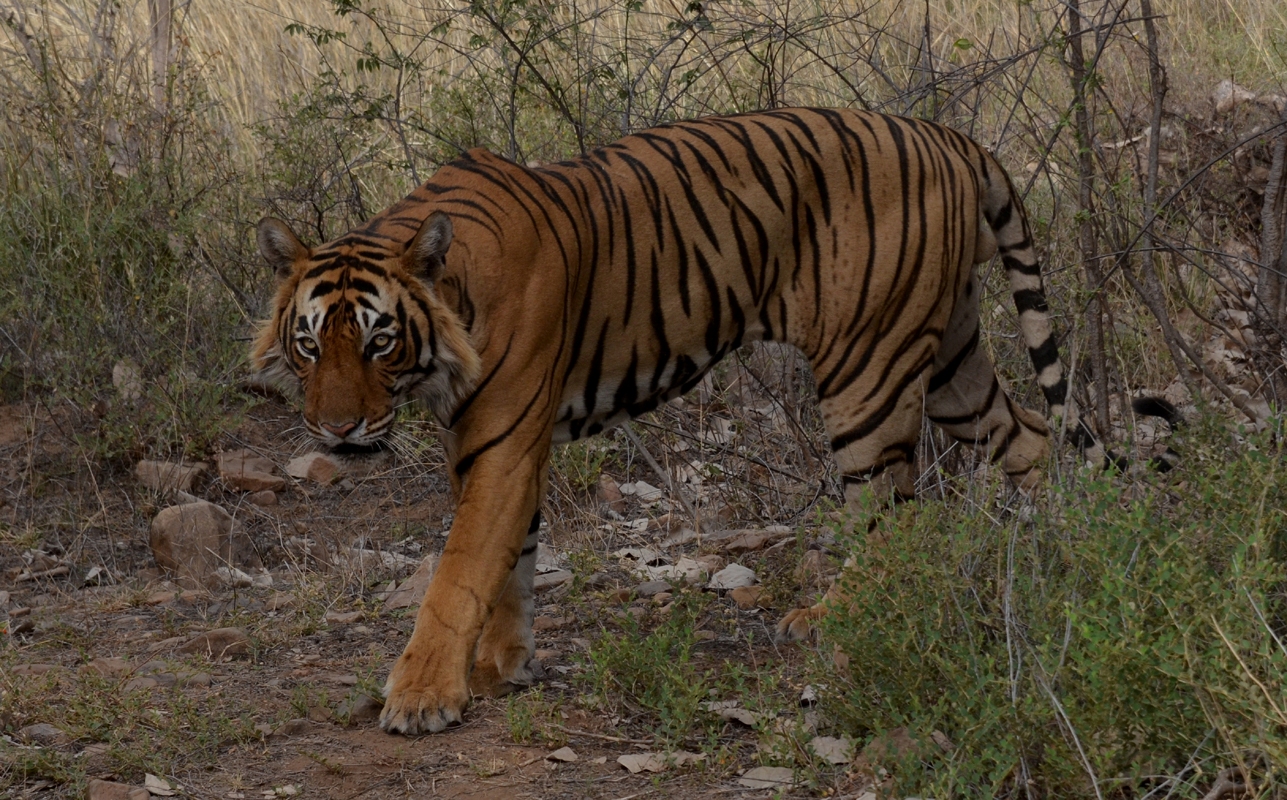 "When a man wants to murder a tiger he calls it sport; when a tiger wants to murder him he calls it ferocity" - George Bernard Shaw
"Tigers are one of the most beautiful animals on planet earth. They have been evoked in literature, proverbs and plays for their majestic strength and beauty" - Carole Baskin

"O tiger’s heart wrapped in a woman’s hide" - William Shakespeare
"There is no off switch on a tiger" - German Proverb
"Better to live one year as a tiger, than a hundred as a sheep" - Madonna
“If all mankind were to disappear, the world would regenerate back to the rich state of equilibrium that existed ten thousand years ago. If insects were to vanish, the environment would collapse into chaos within a few days” - Edward O Wilson

Now, I am waiting for comments from visitors , so I can include in my blog - I got only two comments, one of them is quite common in social media but it gives great message, I like it .

"Shot the “tiger” with the camera not with the gun."

Thank you very much, SUNIL #natureguide

Second is quite new but it shows real fact about Indian nature guide by #natureguide,Shard Sharma

"The tiger is the Goddess of Wealth (Lakshmi)!"

Well said, dear, I know well that the trip is part of your profession ! You guy earn very little!