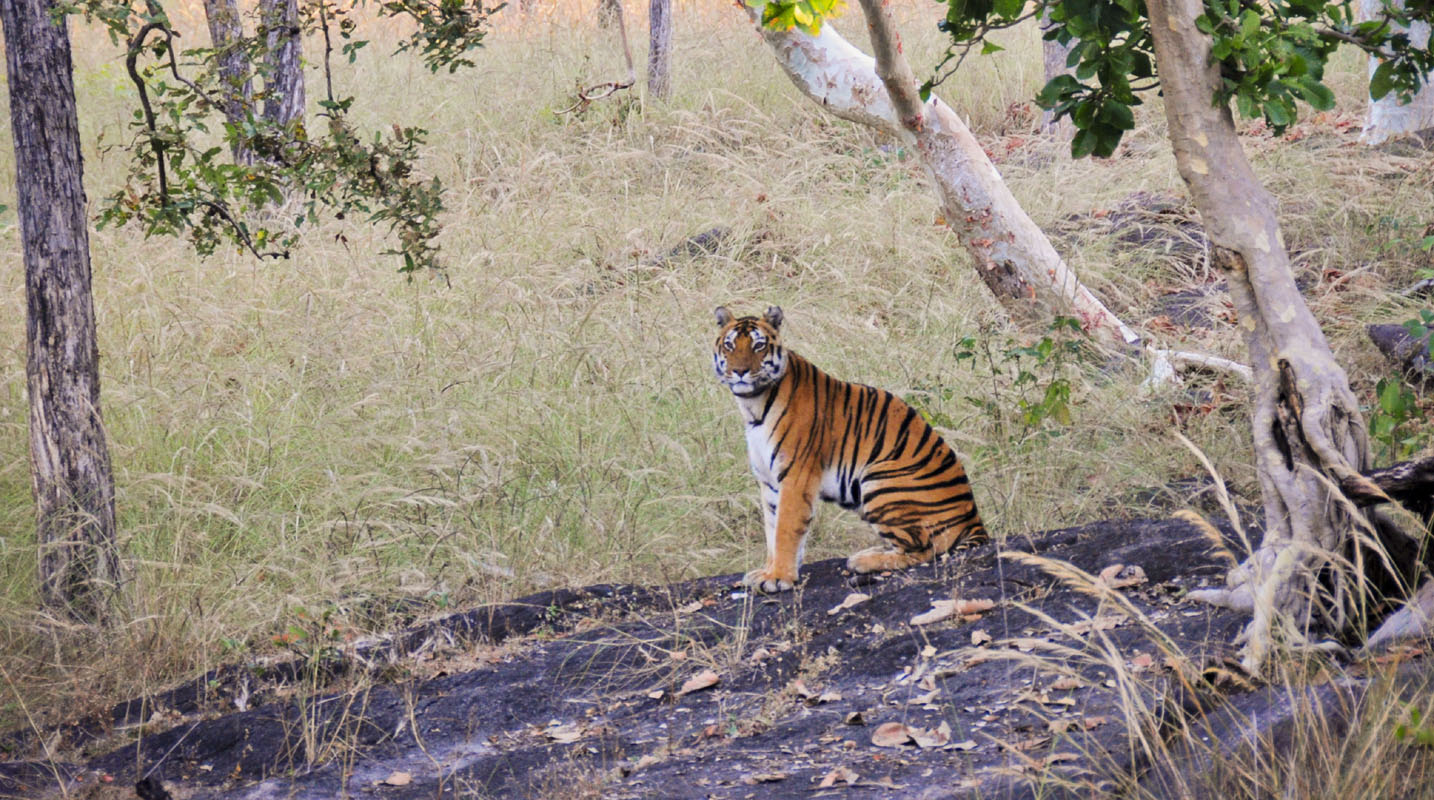 NEW DELHI, India -- The number of wild tigers has been revised to 3,890, based on the best available data, said WWF and the Global Tiger Forum (GTF) ahead of a major tiger conservation meeting tomorrow in New Delhi to be opened by India’s Prime Minister Narendra Modi.

This updated minimum figure, compiled from IUCN data and the latest national tiger surveys, indicates an increase on the 2010 estimate of ‘as few as 3,200’, and can be attributed to multiple factors including increases in tiger populations in India, Russia, Nepal and Bhutan, improved surveys and enhanced protection.

“For the first time after decades of constant decline, tiger numbers are on the rise. This offers us great hope and shows that we can save species and their habitats when governments, local communities and conservationists work together,” said Marco Lambertini, Director General of WWF International.

The meeting of tiger range governments at the 3rd Asia Ministerial Conference on Tiger Conservation this week is the latest step in the Global Tiger Initiative process that began with the 2010 Tiger Summit in Russia. Governments at that meeting agreed to the Tx2 goal to double wild tiger numbers by 2022.

“This is a critical meeting taking place at the halfway point in the Tx2 goal,” said Dr Rajesh Gopal, Secretary General, Global Tiger Forum. “Tiger governments will decide the next steps towards achieving this goal and ensuring wild tigers have a place in Asia’s future.”

Over the three day meeting, countries will report on their progress toward the Tx2 goal and commit to next steps. Prime Minister Modi will address the conference on the essential role tigers play as a symbol of a country’s ecological well-being. Read more