An appeal for Help

This is an urgent call for help from the people of our wildlife community. Ashish Dwivedi our friend and colleague have been diagnosed with blood cancer and we urge you to come forth and unite in this fight of his. ‘It is our humble effort to raise funds for his delayed treatment and spread the word which we hope will in turn bring about your generous support. Ashish is also our featured photographer for this week all images posted along with this post are captured by him.

We are doing two things here and more suggestions are welcome:

1. We are sharing his account details and you are requested to do a fund transfer directly. IT is our belief that if 50% of TOI (Tigers of India) members contribute Rs 200 each, it will raise enough funds for his delayed treatment. His account details are shared at end of this post.
2. We are also showcasing a set of Top 10 Tiger images from TOI ( Tigers of India) and TOI contests and placing them for auction. Proceeds from this auction will be transferred to him to help close the gap.

Ashish Dwivedi born on 29th September 1969 in a small town Sasni District Hathras in Uttar Pradesh is a well-known wild life photographer of today's epoch. His father Late Shankar Dwivedi was a legendary Hindi & Braj Bhasha poet. As being a national poet his father used to travel for participation in Kavi Sammelans to various parts of the country. In some of his travel Ashish accompanied and that is how he was introduced to nature and its rich diversity.

The love towards wildlife and nature was instilled in him from his childhood days during these travels which later turned into a serious passion through the medium of photography. By profession Ashish is a Mathematics teacher at PBAS Inter College, Hathra. Often Ashish would leave behind the world of numbers and escape into nature to find bliss as that has remained his true calling.

Before 2012 he browsed the forests as a wild life videographer but then later slowly he shifted to still photography. Very soon his work came into light. His vision & beauty of photography got recognition throughout the globe. Today he is very well known in wildlife lovers' community as a passionate photographer who rules the heart through his master clicks.

P.S- All proceeds here or anywhere would be used to help Ashish out in this battle. It is our small endeavor to bring his fight to as many people. We urge everyone to help however you can with a sole purpose of standing beside him during one of the most difficult time of his life.
Account Details:
Account Holder- Ashish Dwivedi,
Bank- State Bank Of India,
Branch- Mandi Samiti, Hathras,
Account Number- 00000010660975324,
IFSC Code: SBIN0008743
(used for RTGS, IMPS and NEFT transactions)
MICR CODE - 204002003 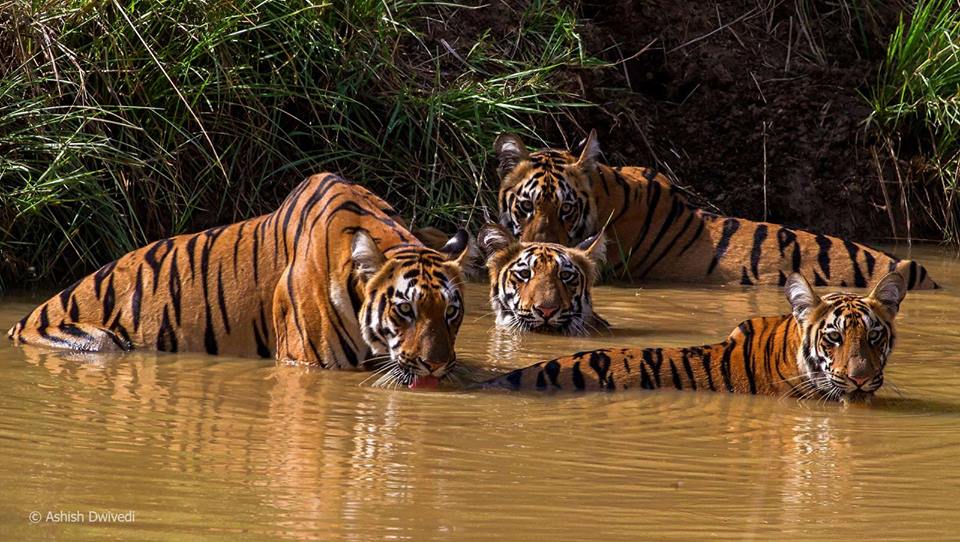 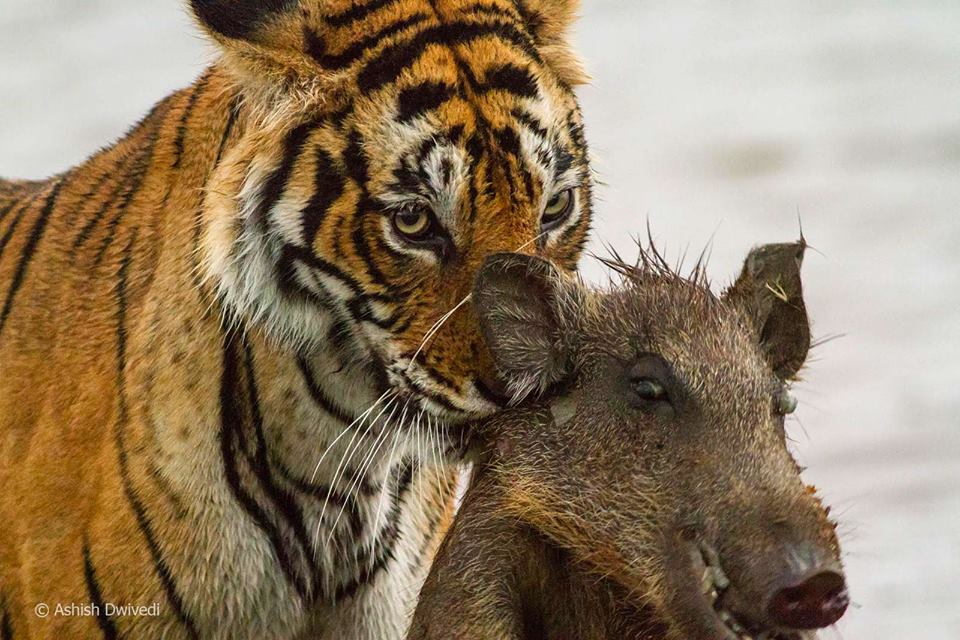 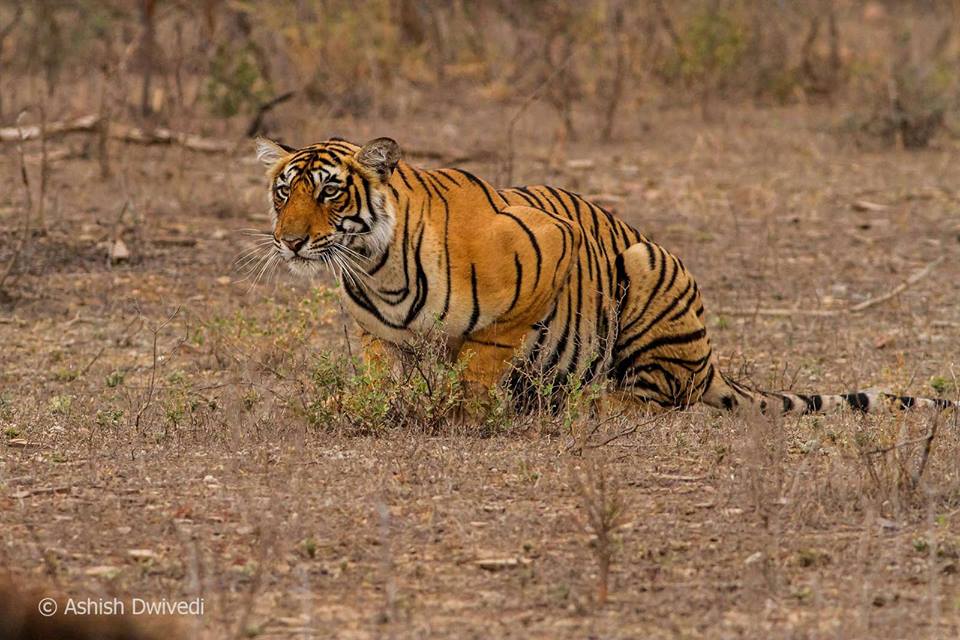 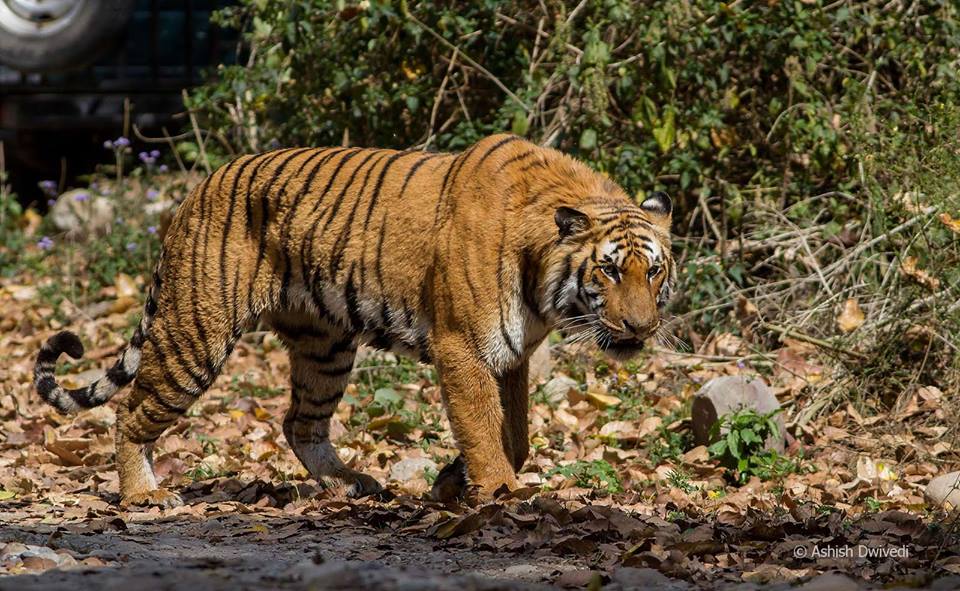 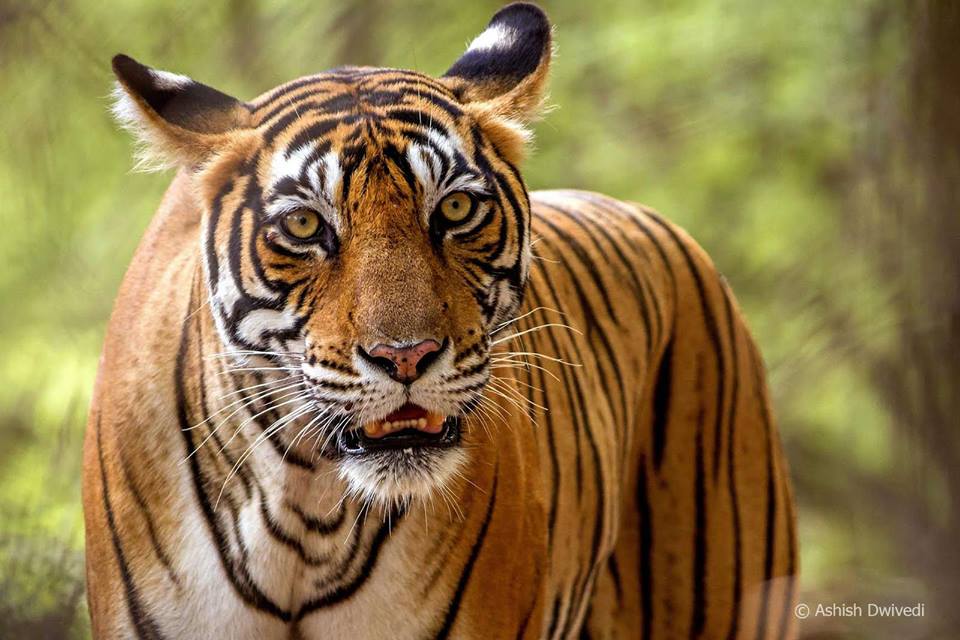