Amareshwar Mahadev Temple opens for public in Ranthambore at Rajasthan ! 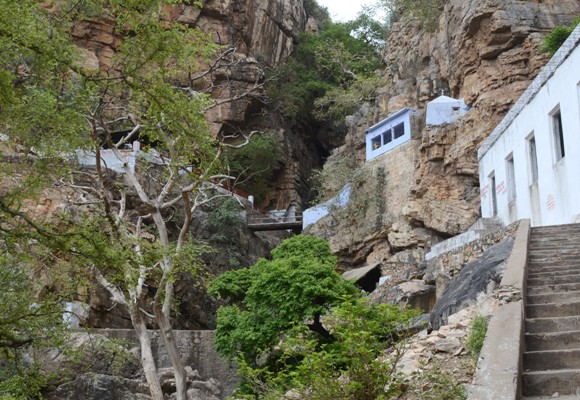 Amareshwar Mahadev Temple is now opened for public from 11th October 2020 after a long gap of almost six months because of covid 19 pandemic. Early days, Trinetra Ganesh temple, which is located in Ranthambore Fort also opened to the public on Friday after approximately six months later. 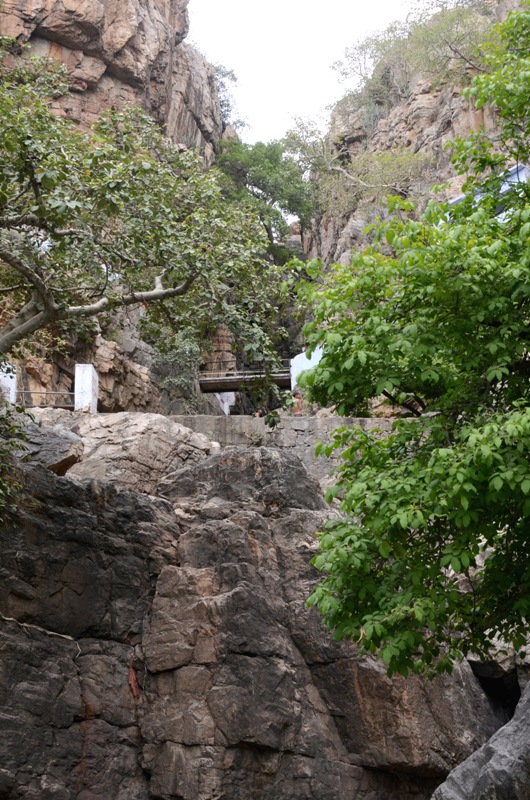 The temple is visited by a number of pilgrims and tourists who come here to pay their respects to the deity. Apart from its religious and historic significance, the temple attracts so many tourists because of the surrounding natural beauty and wild life. The temple has an enchanting waterfall and beautiful groves in its vicinity. During the rainy season, it has a waterfall that falls into a pond from 42 feet high. That’s why; it has emerged as a major picnic spot for the residents of Sawai Madhopur.

It is the place where you can buy the fresh guava fruits just entrance gate of Amareshwar Mahadev Temple in the winter time. Anyone can taste delicious and fresh guava fruits while you are going to safari from 1 to 5 zones. Both side of Ranthambhore roads these fresh are waiting for you. Enjoy the fresh fruits!