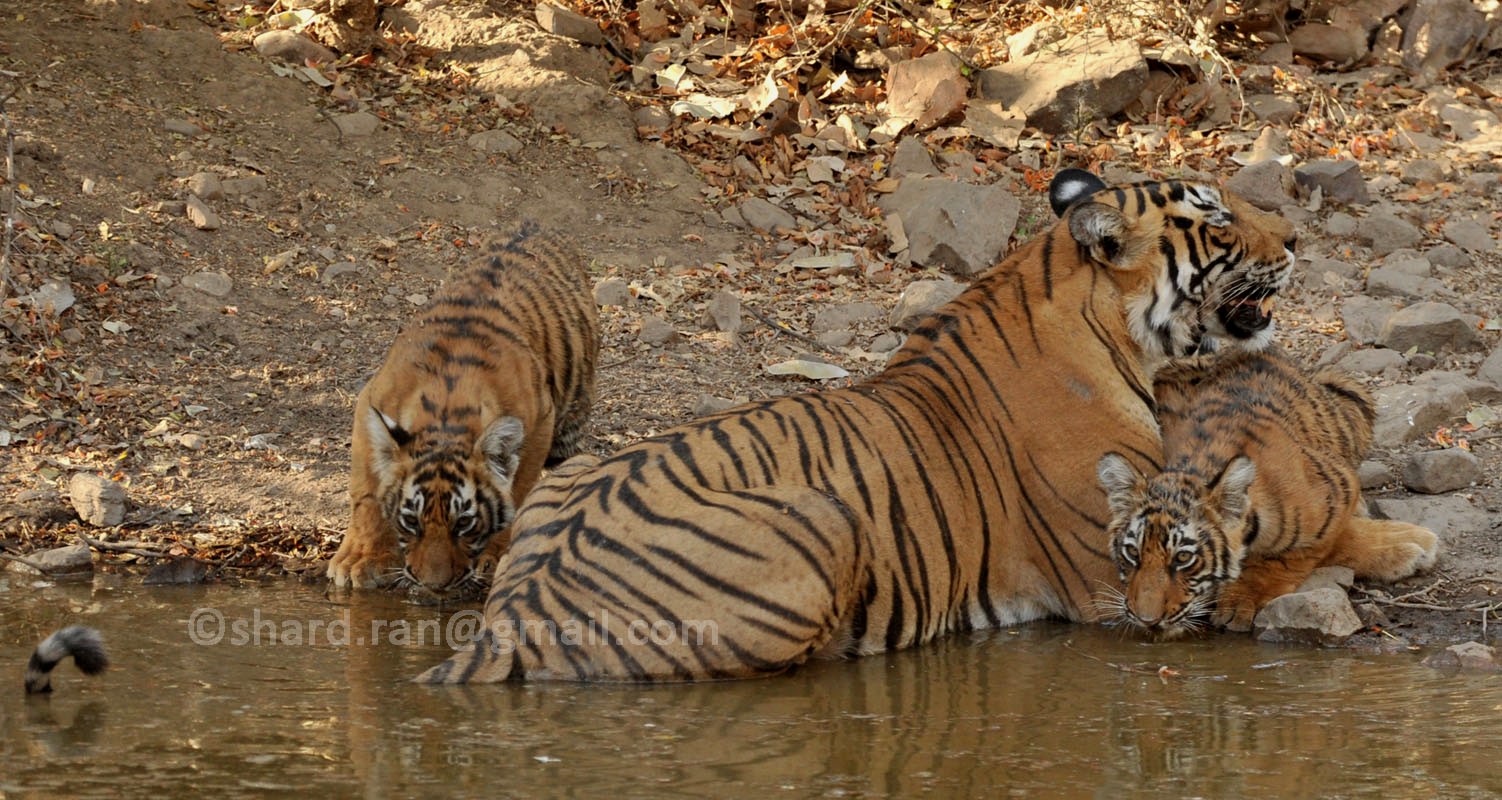 New Delhi | As per tiger census report 2014, the population of wild tigers in India has increased from 1,706 to 2,226 in 2014. The new tiger census report was released by Union environment minister Prakash Javadekar. According to the latest census, India is estimated to be home to around 70% of the world’s tigers.

The state of Karnataka has the most number of tigers at 406. Uttarakhand sate has 340 tigers, Tamil Nadu has 229, Madhya Pradesh has 208, Maharashtra has 190, Rajasthan has 45 and the Sundarbans in Bengal has 76 tigers.