A tigress found dead at Ranthambhore 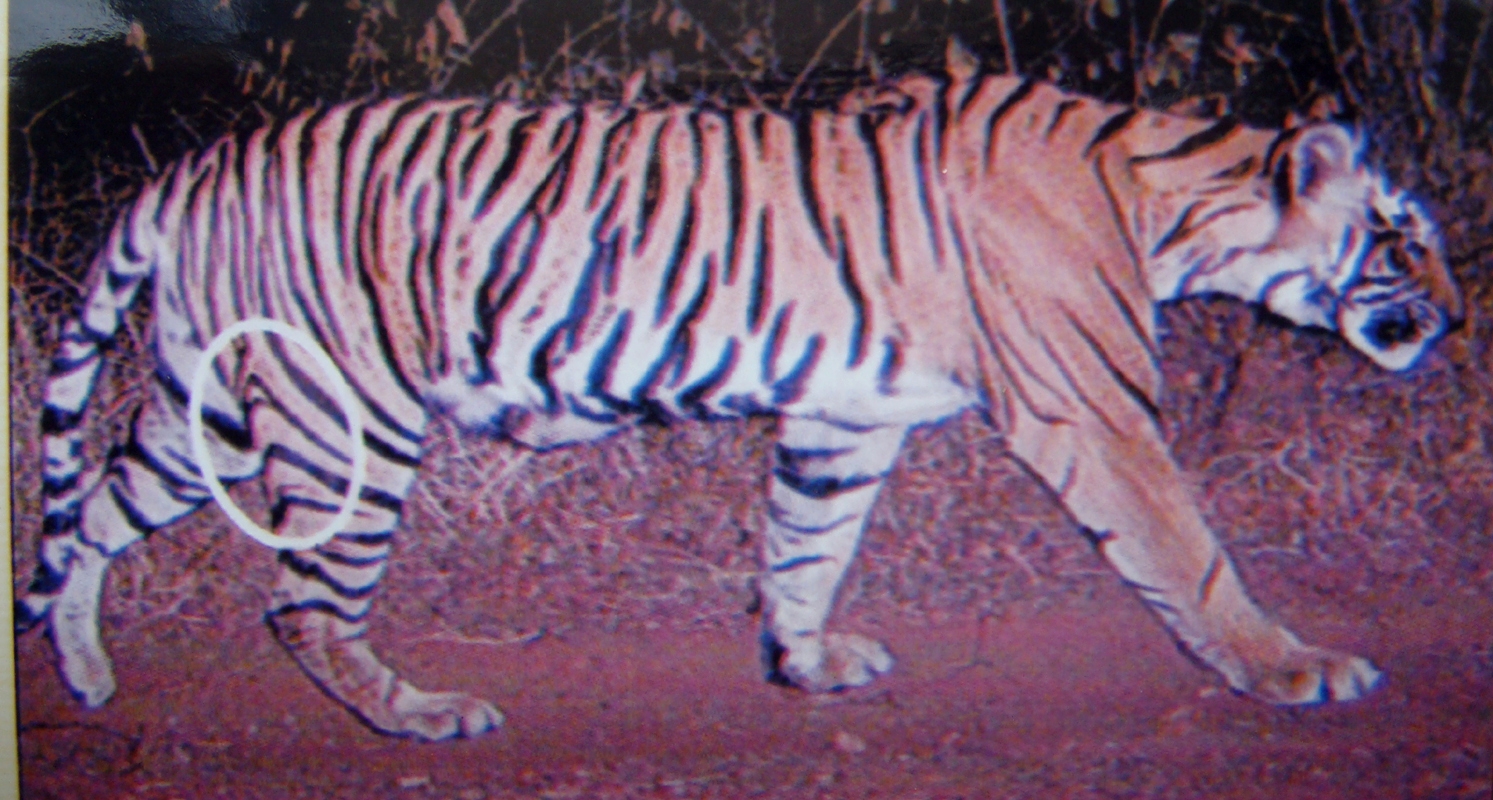 Ranthambhore | June 25, 2016: An 11-year-old tigress was found dead on Saturday in Ranthambhore Tiger Reserve. The carcass of the tigress, identified as,” T-11”, was found at Savata village in Talera range by the patrolling staff in the morning. "Prima facie it seems to be a natural death. There were no injuries marks on the tiger’s body that seems 4 or 5 days older. The post-mortem report would be clear of it. The dead body was under taken by the forest department.

She was a dominant tigress of Bhid and Chiroli area. She was well known as Chiroli female. She was a daughter of T-9 who was known as Darrah female. It was a dominant tigress of Dara, Ranideh, Anantpura and Padra area. She had given to birth her first litter including one male and female. T-11 was one of them while her brother, T-10 was translocated to Sariska Tiger Reserve on June 28, 2008, locally known as ST-1.

She had given birth to seven cubs in three litters in her life span. She littered two male cubs for the first time father by Hamir, (T-33). Both two males were known as T-45 and T-46. Unfortunately these two young tiger siblings were poisoned to death on 7 March, 2010. She produced her second litter with three cubs including two females and one male father by Hamir, T-33 in 2011. All survived. All cubs are known such as T-53(female), T-54(Female) and T-55(male).

She gave a third litter that including two male cubs in 2014. These two cubs are near about 2 years old.

No doubt, she was such an ideal mother who produced three litters with seven cubs. She was one of the great mothers of Ranthambhore tiger fraternity who played a critical role to survive Ranthambhore tiger Reserve. She was always away from glory and popularity because she spent her whole life in that particular area where our tourism is not allowed.

It is really very sad news for the nature guides and Ranthambhore Tiger Reserve.